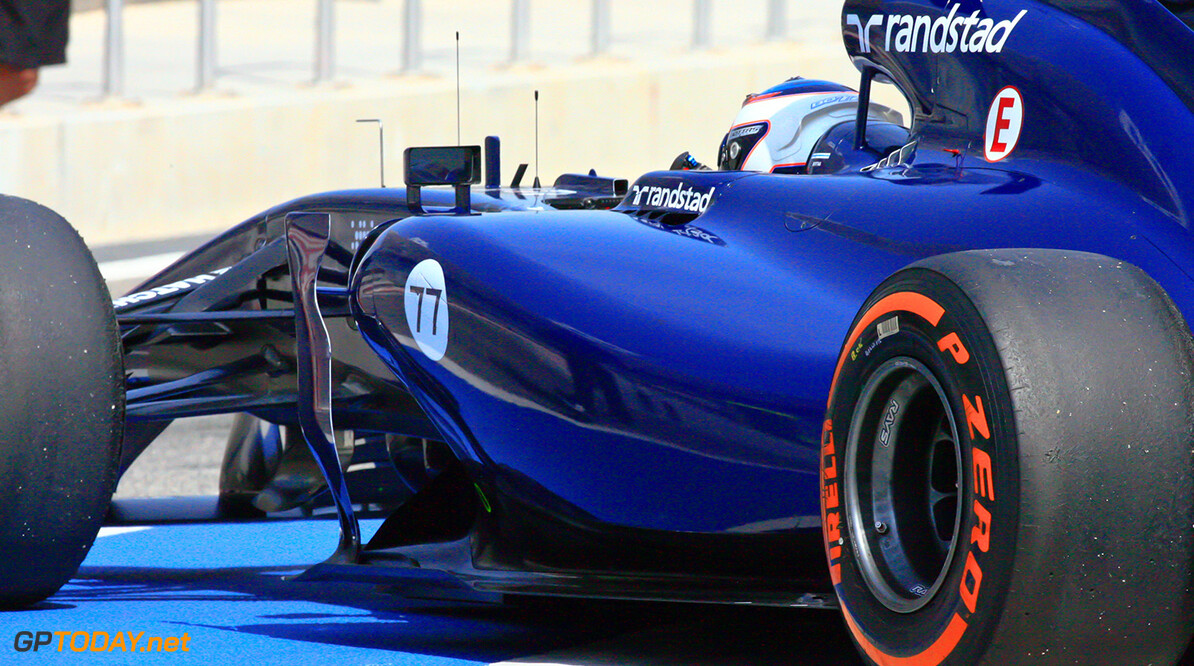 Barrichello anxious to see how competitive Williams really is

Felipe Massa can take his Williams all the way to the 2014 title. That is the view of Brazilian countryman and F1 veteran Rubens Barrichello, who completed the last of his more than 300 grands prix amid the same Grove based team's slump in 2011.

Williams' slump, however, appears over now, with the specialist German magazine Auto Motor und Sport finding that the new FW36 could even be faster than the works Mercedes based on race simulations at the Bahrain test. "Felipe has a good chance at Williams," 41-year-old Barrichello, likening Massa's Ferrari exit to his own "rebirth" at Brawn GP, told Globo. "I hope he can go very well, win races and fight for the title, just as I did that year (2009)."

Barrichello is travelling to Australia this week, where he will continue his role in 2014 as an expert pundit for Brazilian television. "I've been following all the tests and am anxious to see if the Williams car is as competitive as it seems," he said. "The team to beat at the moment is Mercedes, but Williams is there." (GMM)
F1 News Felipe Massa Ferrari Mercedes Williams Brawn GP
<< Previous article Next article >>
.