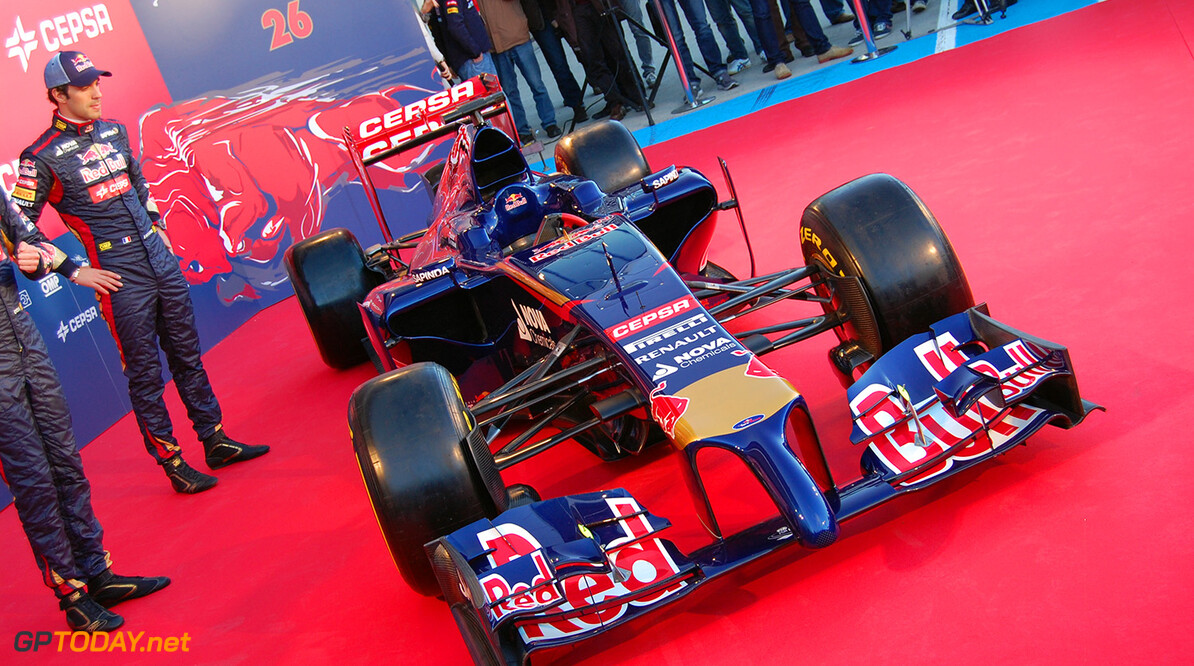 It seems Renault is yet to solve all its troubles with the new turbo V6 'power unit'. After a disastrous Jerez test for the French engine supplier and its partners - notably world champions Red Bull - Renault appeared to have taken a step forward when it emerged the new Lotus had run almost trouble-free during its more recent track debut.

But another Renault-powered car, the 2014 Toro Rosso, has been back in action even since the Lotus debut for a similar 'filming' day, allowed under the regulations for promotional purposes with non-competitive Pirelli tyres. However, there are reports the STR9 managed only 70 kilometres at the Misano circuit in Italy, littered with "repeated" stoppages for battery and software faults. (GMM)
F1 News Pirelli Renault Lotus F1
<< Previous article Next article >>
.