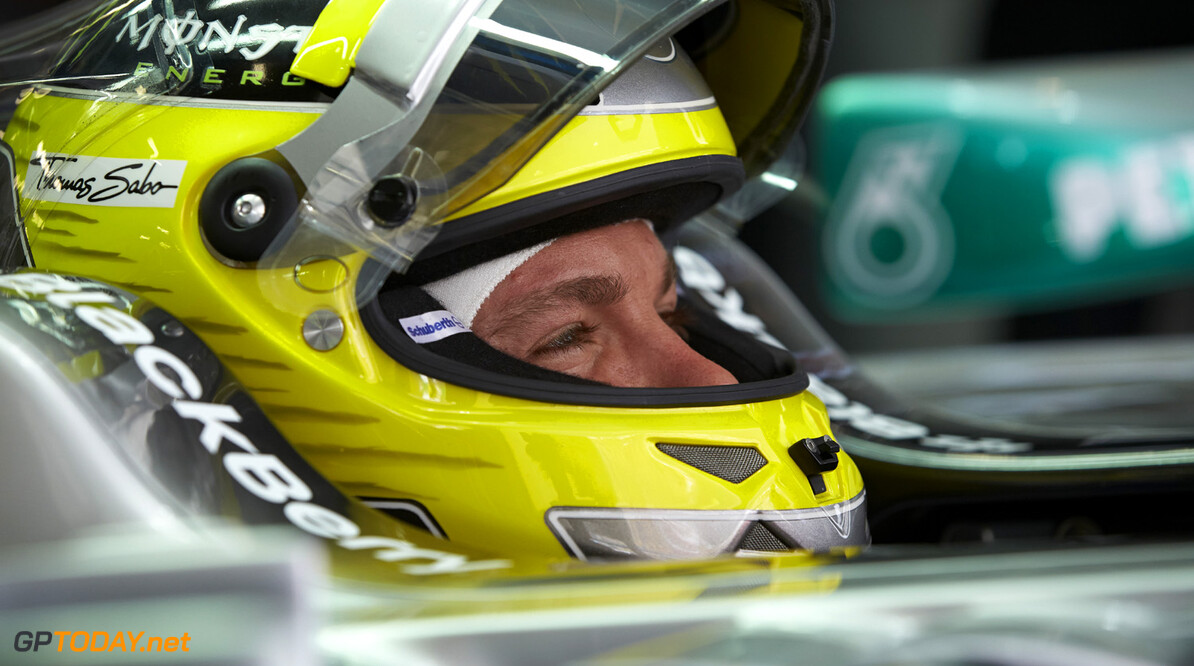 Nico Rosberg on Thursday threw the spotlight back onto F1's controversial tyre supplier Pirelli. Albeit very briefly, the German told his 432,000 followers on Twitter that he suffered a failure at high speed as he tests next year's tyres in Bahrain.

"Just spun at full speed, 320kmh on Bahrain straight, cause my tyre blew up without warning," Rosberg said. "Thanks to that need to get some toilet paper now," the Mercedes driver added in the tweet that was promptly deleted.