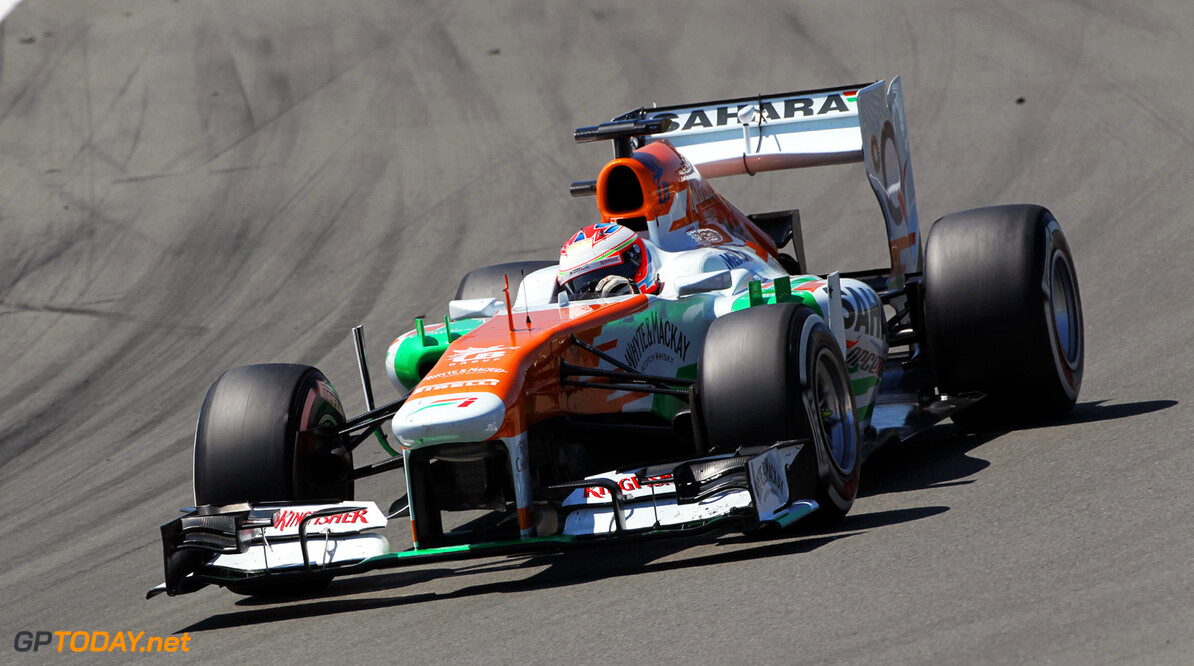 Paul di Resta appears almost certain to return to the German touring car series DTM in 2014. The Scot has lost his Force India seat, and the only remaining places on next year's grid - at Sauber, Marussia and Caterham - are likely to be filled by drivers with significant backing.

Di Resta had flirted with switching to the American Indycar series, possibly to replace his retiring cousin Dario Franchitti in the top Ganassi seat. But Ganassi has signed Australian driver Ryan Briscoe instead. "It is now almost definite that Di Resta will return to DTM, a title he won in 2010, with Mercedes," The Scotsman correspondent Jim McGill reports.

McGill said following Mark Webber to Le Mans could be another option, but for now, 27-year-old di Resta is not confirming the news. "I'm not in a position to say what I'll be doing next year," he said. "But one thing I know definitely is that I'll be in a competitive car, in a series I know I'll be capable of not only winning races, but also the championship." (GMM)
F1 News Mercedes Force India Sauber Marussia
<< Previous article Next article >>
.