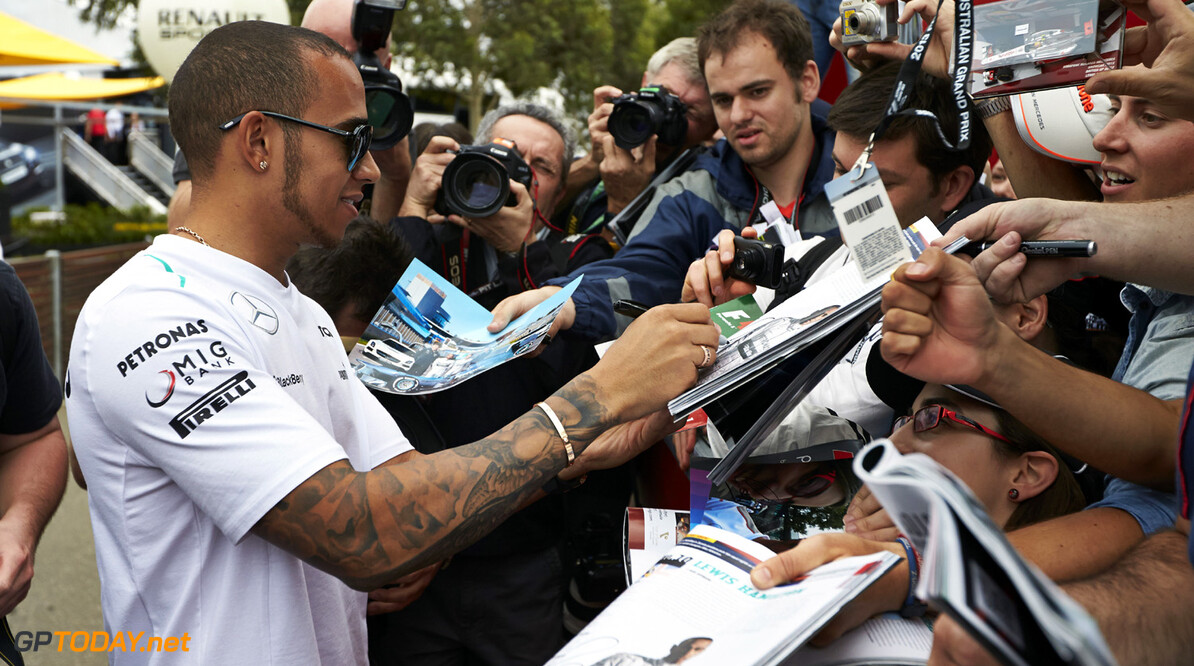 Nicole Scherzinger's on-off relationship with longtime boyfriend Lewis Hamilton hasn't been without its ups and downs.

The former Pussycat Doll and the Formula One driver most recently broke up in July. But, the very next month (August 2013), a source tells E! News exclusively that Lewis "proposed to Nicole on the beach in Malibu" and was "trying to win her back" with the help of a Cartier ring he purchased in July. Unfortunately for him, though, Nicole said no.

But that's just the beginning! Nicole, 35, and Lewis, 28, have "recently have started communicating again." This includes a secret rendezvous at a London hotel last month, although the pair then insisted they were "just friends."

Lewis wasn't deterred by his first rejection and is reportedly "ready to propose to Nicole for the second time." But "just after their 5-year anniversary [in June 2013], something happened," says a source. "Nicole called it quitssaying she would never get back with Lewis."
F1 News Lewis Hamilton
<< Previous article Next article >>
.