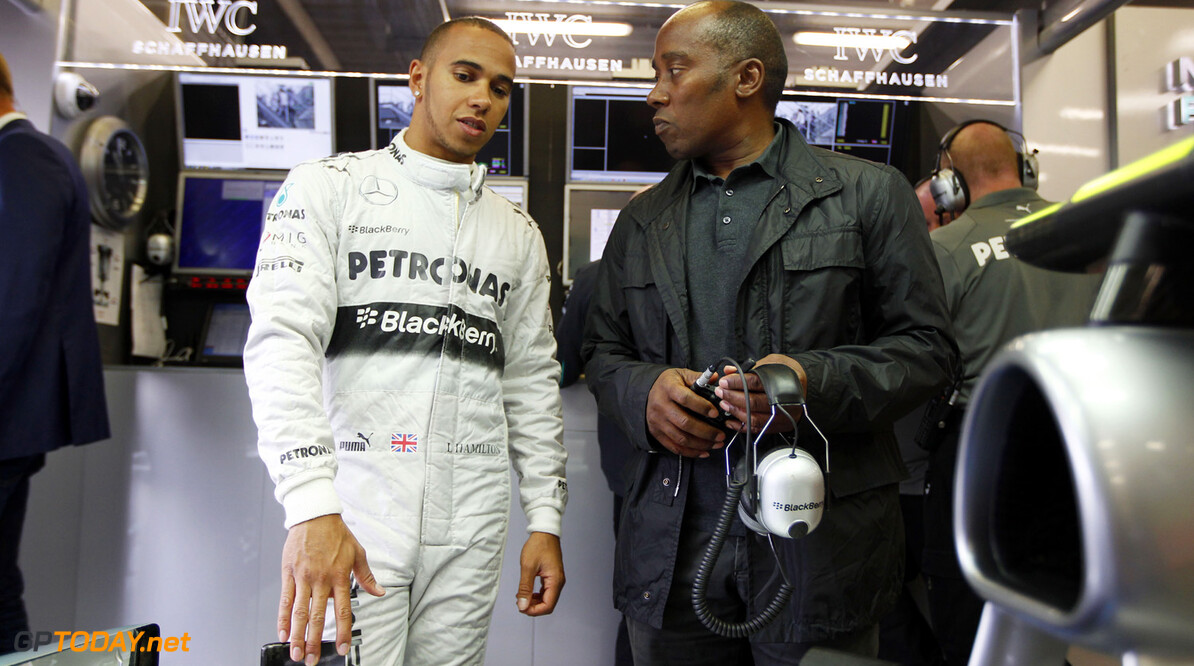 2008 world champion Lewis Hamilton never paid his father and former manager Anthony, it has emerged in court this week. Hamilton snr has been testifying in London as he sues another former charge, Scottish driver Paul di Resta, for wrongful dismissal and loss of earnings.

But arguably the most interesting details were divulged in court on Thursday, when it emerged not only that Mercedes driver Hamilton never paid Anthony as his career-making manager, but that the 28-year-old driver reneged on a $4 million 'gift' to his father after they split in 2010. "I never asked Lewis for a penny," Anthony Hamilton told the court. "When he won the world championship in 2008, he thanked me and that was all I needed for 18 years of graft."

Hamilton snr, who earned his living through his own IT company and has a mortgage on his home, revealed that his son decided to fire him because he thought, "You know what dad, I am fed up listening to you". But the winner of 22 grands prix did promise to make his father a cash gift, believed to be in the amount of between $3 and 4 million. "Maybe he was feeling guilty and wanted to say thank you to everybody," Anthony said.

But Hamilton snr admitted that, as their relationship deteriorated to barely speaking terms, his son changed his mind. Asked why, Anthony said: "I don't have the answer to that. It just never happened. I am comfortable with it. It's not my business. If he says he's going to do something and he doesn't that's his loss. It's not my place to go money-grabbing." (GMM)
F1 News Lewis Hamilton Mercedes
<< Previous article Next article >>