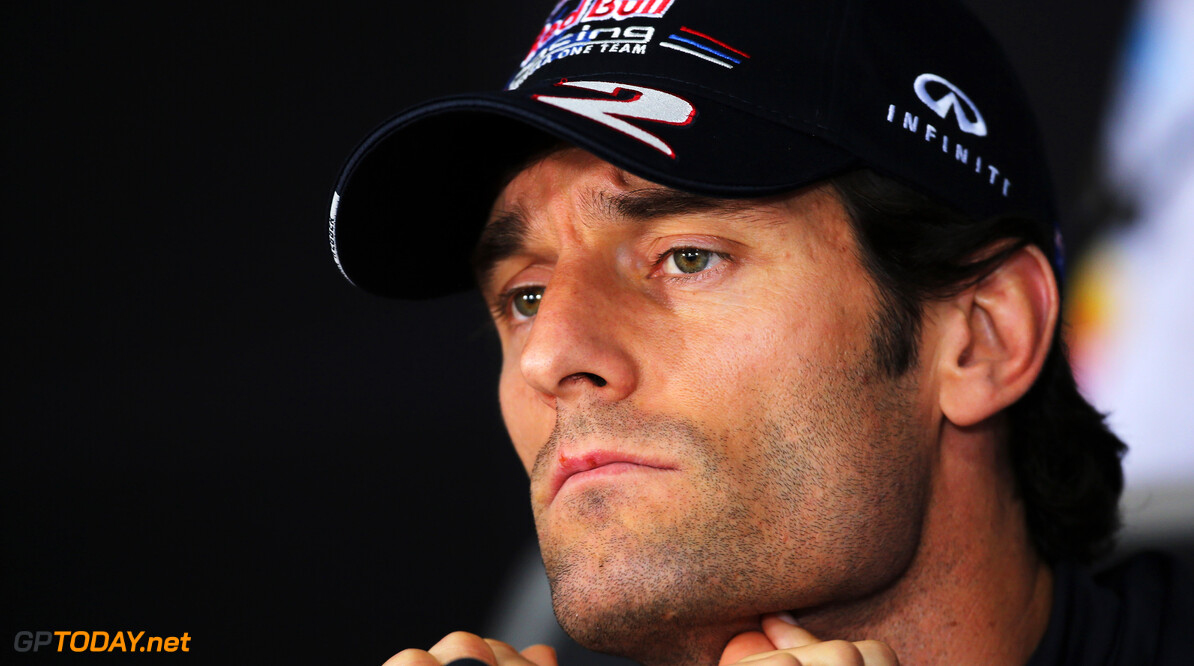 Michael Schumacher has described Mark Webber's performance alongside dominant world champion Sebastian Vettel this year as "shocking". Schumacher, Vettel's German compatriot, mentor and friend, said that if any driver is going to beat his tally of 91 wins and seven world titles, he wants it to be the Red Bull star.

The 44-year-old said Vettel's performance in 2013 was particularly impressive. "Look at his teammate, that's your reference point," Schumacher said. "I mean, he (Vettel) won all those races, 13 this year I think. Mark Webber, if I'm right, won none in the end. That's pretty shocking. I'm glad I'm not his teammate," he smiled.

Meanwhile, as many in the paddock tip Mercedes to have an early advantage over the 2014 field with a superior V6 engine, Schumacher is not so sure. He thinks Renault-powered Red Bull might continue to dominate.

"I think you shouldn't expect too many changes because of the (new) engine," the former Mercedes driver, and continuing ambassador for the marque, said. "Aerodynamics always outplays the engine, and that will always be the case in the future," added Schumacher. "The better car, the better package, will win in the end." (GMM)
F1 News Sebastian Vettel Mercedes Renault
<< Previous article Next article >>
.