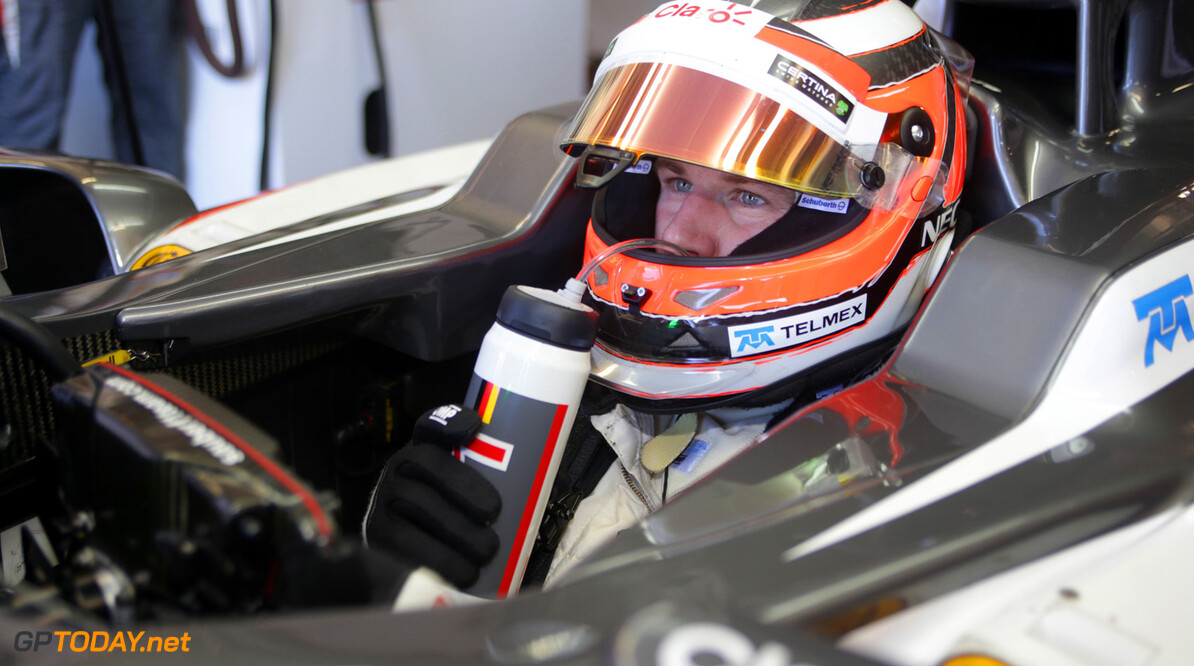 Lotus is keeping a seat open for Nico Hulkenberg, in the hope the German can wait a little longer for the 'Quantum' investment deal to be completed. In Austin at the weekend, Pastor Maldonado's feisty mood with Williams tied in with paddock rumours the Venezuelan has now agreed to move to Lotus for 2014.

The Enstone based team has been open about its talks with Maldonado, but also clear is that his candidature - involving about EUR 40 million a year in PDVSA sponsorship - would be a fallback option in the event the Quantum deal collapses. Many in the paddock believe the money will indeed never arrive at Lotus. "He (Mansoor Ijaz) told me the same as he told everybody else," said Hulkenberg.

The German has always been Lotus' first choice to replace the Ferrari-bound Kimi Raikkonen, but as he is not substantially sponsored, he will only secure the seat if the Quantum millions do arrive. Hulkenberg admitted to Germany's Auto Motor und Sport that, like many in the paddock, he is now "sceptical".

That is why there are still reports doing the rounds that Hulkenberg's manager Werner Heinz is working hard on a couple of fallback options; Force India and Sauber. Lotus boss Eric Boullier, however, admits he would rather sign Hulkenberg than Maldonado. "I think he would like to come to us," said the Frenchman. "And we would also like him. Grosjean and Hulkenberg would be one of the best driver lineups in formula one, and also very attractive for the financial side."

But Boullier said he would understand if Hulkenberg gives up the long wait. "Yes," he acknowledged. "He has had a bad experience at Williams and doesn't want to be in the same situation again. So you couldn't blame him if he signs somewhere else. It would just mean the timing was not right for him or for us," said Boullier. (GMM)
F1 News Pastor Maldonado Ferrari Force India Williams Lotus F1 Sauber
<< Previous article Next article >>
.