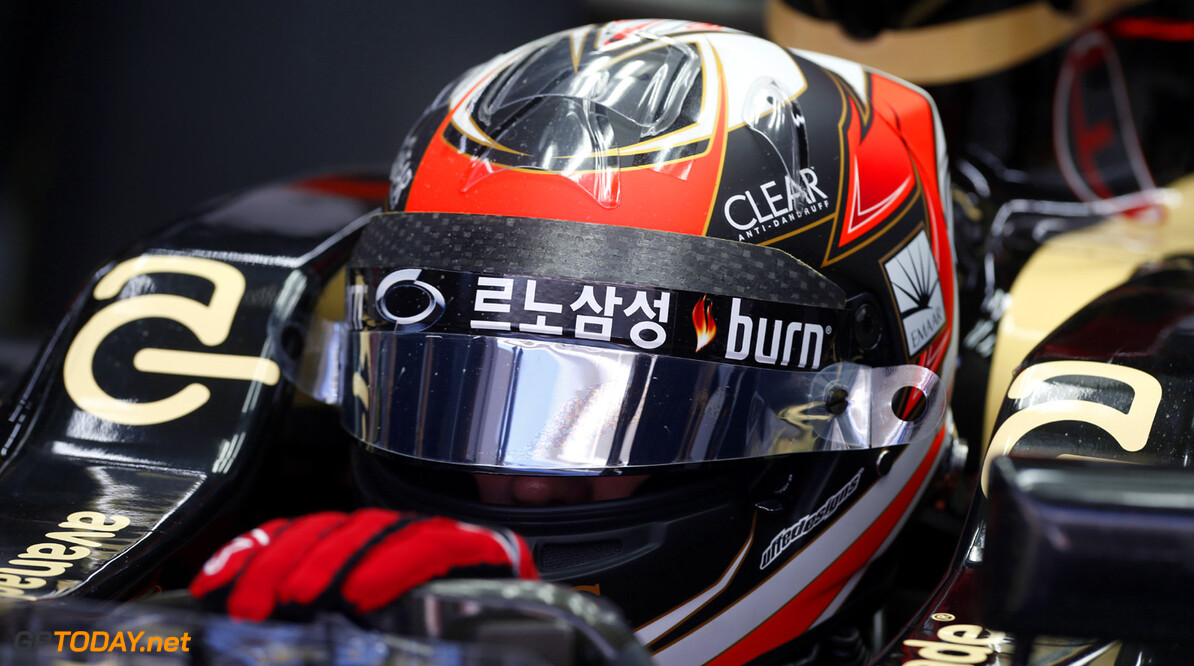 Grosjean just like any other driver for Raikkonen - manager

In a further sign that Kimi Raikkonen's relationship with Lotus is dead in the water with three races still to run in 2013, his manager says the radio rudeness in India last Sunday was unprecedented. "I've never heard of a driver being spoken to like that," Raikkonen's manager Steve Robertson told Turun Sanomat newspaper.

He is referring to Alan Permane's radio message to Raikkonen during the Indian grand prix, where the Finn was told to "get out of the f***ing way". Speaking to Finland's Ilta Sanomat, Mika Hakkinen agrees: "In the teams that I drove, radio messages were never delivered with profanity." The double world champion added that Permane's radio call to Raikkonen was neither "smart" nor "correct".

Another former F1 driver, Mika Salo, said it is up to F1 team members to "remain calm". "Raikkonen's departure is a big blow to the team both in terms of marketing and the results," he told MTV3 broadcaster. "You can see they are now trying to make Grosjean into a winner, so that they can still explain to sponsors and investors that they have a good guy in the garage," added Salo.

Lotus team boss Eric Boullier apologised for the outburst, but only after Permane revealed on Twitter that some of Raikkonen's fans threatened to "kill my family". Permane called those fans "losers", but the tweets were later deleted.

Robertson, meanwhile, said Raikkonen - who angered Lotus recently when he said he only signed for Ferrari because he hasn't been paid - has no intention of giving up wheel-to-wheel battles with his teammate Grosjean. "Kimi will always try to fight whenever it is possible," he said. "Of course, Kimi also knows how to fight for the team, so that if his teammate is fighting for the championship, for example, he wouldn't get in the way. But Grosjean is not fighting for the championship, so in that way he is just like any other driver on the track," Robertson insisted. (GMM)
F1 News Lotus F1 Ferrari
<< Previous article Next article >>
.