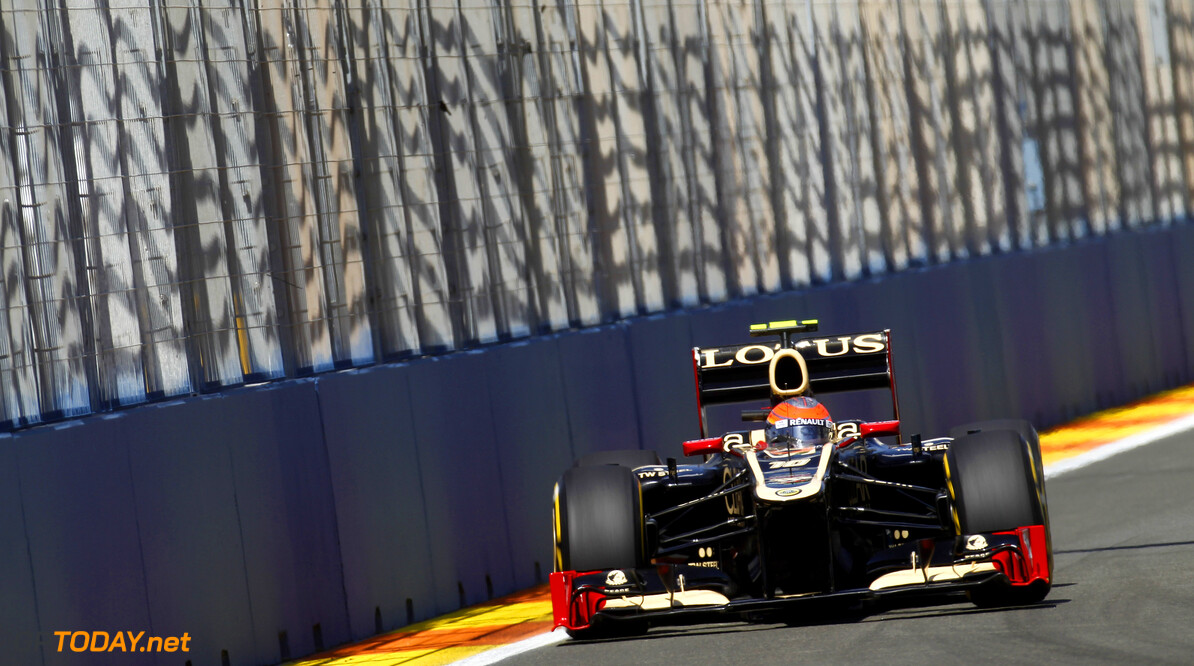 New Jersey to benefit from the demise of Valencia

Bernie Ecclestone is reportedly using the demise of Valencia's F1 project to give organisers of next year's provisional New Jersey race a boost. We reported this week that F1 chief executive Ecclestone has agreed to terminate Valencia's contract without financially penalising the Spanish hosts.

It means the Valencian government is avoiding a reported EUR 54 million in break costs. "What we have agreed," said president Alberto Fabra, "is that we will not use any equipment in other circuits." The Spanish sports newspaper Marca has now revealed more details of Ecclestone's termination deal with Valencia. "Everything in formula one has a price," wrote correspondent Paul Juanarena.

He said Ecclestone has negotiated to take possession of Valencia's street circuit equipment, including more than 10 kilometres of fencing and barriers, worth several million euros. The beneficiary, Juanarena explained, would be organisers of the financially-pressed inaugural New Jersey grand prix, whose place on the 2014 calendar is conditional upon "circuit approval". (GMM)
F1 News
<< Previous article Next article >>
.