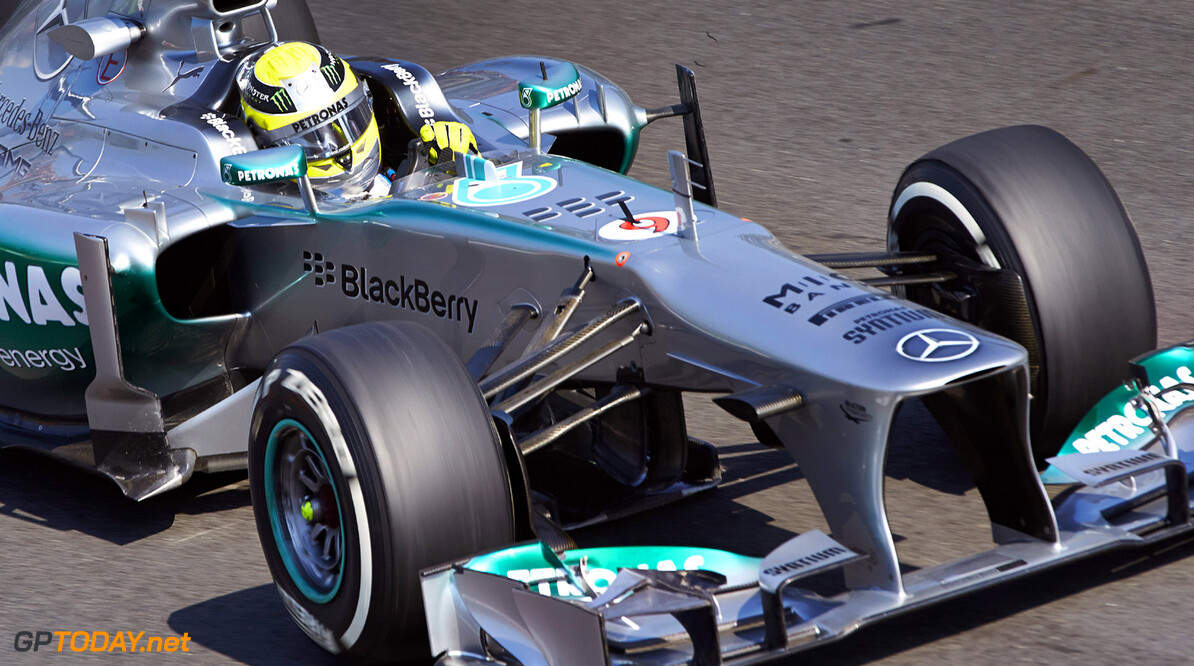 Nico Rosberg has admitted he took objection in Singapore when world champion Sebastian Vettel suggested his rivals are lazy. After dominating the floodlit grand prix, German Vettel explained Red Bull's advantage by insisting that while his team works "very hard", the others are "hanging their balls in the pool very early on Fridays".

It may have been a joke, but Mercedes' Rosberg did not laugh. "Maybe he shouldn't be thinking about my balls," he is quoted on Thursday by Germany's Auto Motor und Sport. "It was definitely inappropriate," added Rosberg. "My team works its ass off. And he can't possibly know how much we work compared to them. My boys work like crazy."

And as F1 figures puzzle over why Vettel is being booed on post-race podiums, Rosberg said comments like the one made in Singapore do him no favours. "He is in very clear danger of losing the respect of the other drivers," he said. McLaren's Jenson Button agrees: "It was a wrong and unfair thing for Sebastian to say."

But Vettel said he found it "strange" that his comment was so controversial. "It was not my intention to say anything against someone else," he said, "but only to show that our success is no accident." (GMM)
F1 News Jenson Button Nico Rosberg Sebastian Vettel Mercedes McLaren
<< Previous article Next article >>
.