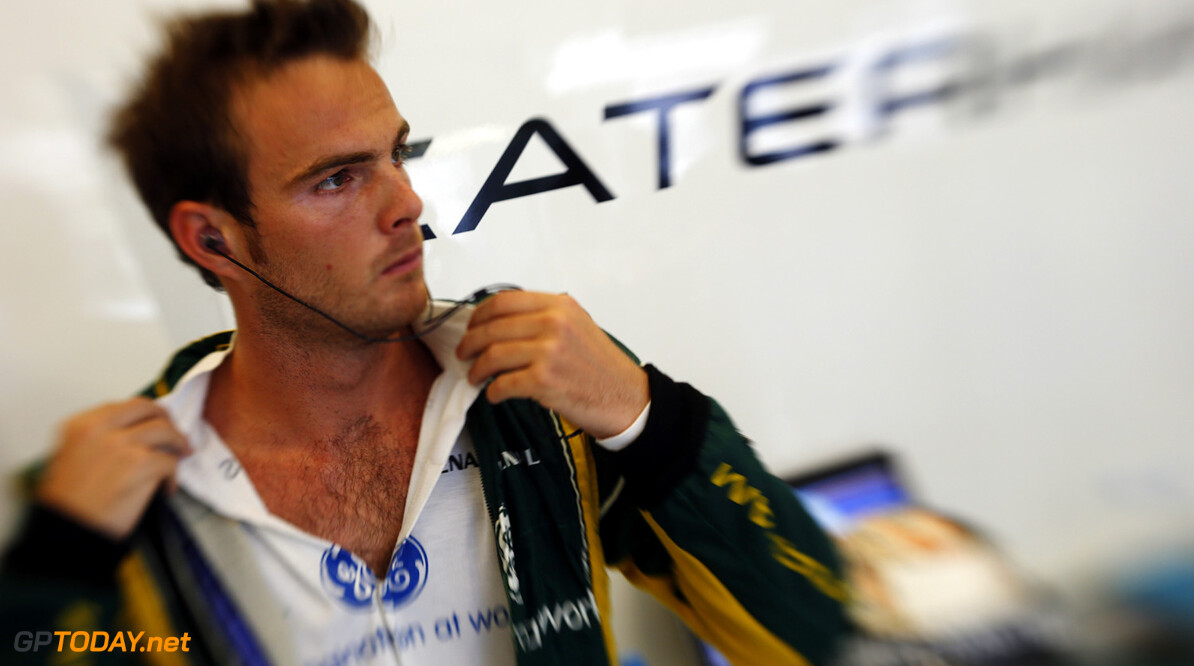 Caterham's current race drivers have admitted they are not sure if they will stay with the team beyond 2013. Team figures have hinted throughout Caterham's difficult season so far that signing two sponsored drivers might have been a mistake, even though supremo Tony Fernandes insists both Giedo van der Garde and Charles Pic have improved.

The Malaysian entrepreneur has also admitted, however, that bringing the highly-rated Heikki Kovalainen back into the lineup for 2014 is a possibility. It was believed Frenchman Pic's form and contract made him the more likely to stay next year, but he has now told Italiaracing magazine: "Honestly, I still don't know what I will do (in 2014). I think it is logical to suppose that I will have a second year at Caterham, but in F1 situations can change so quickly that it's difficult to say right now where I will be," added Pic.

Dutchman van der Garde, meanwhile, is quoted by Autosport "My management is in talks with several teams, including Caterham." (GMM)
F1 News
<< Previous article Next article >>
.