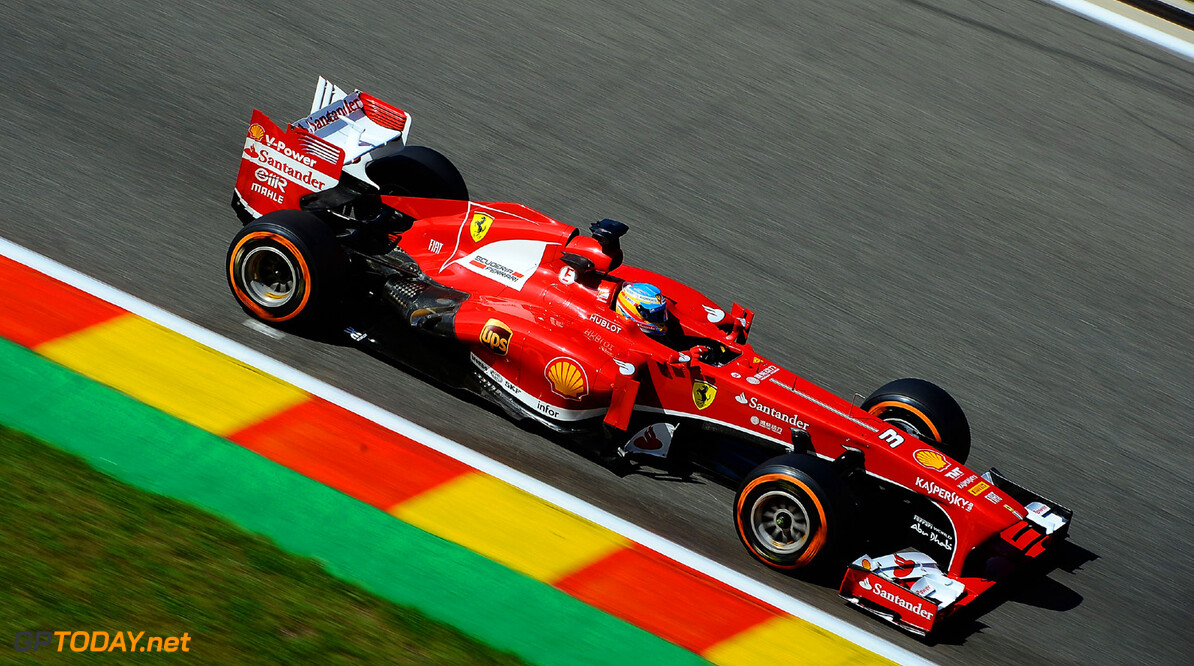 Alonso hits back at suggestions his qualifying could be better

Fernando Alonso has hit back at suggestions he could up his game in the discipline of qualifying. When it was announced that Kimi Raikkonen is heading back to Ferrari in 2014, Alonso's friend Mark Webber said that is good news for the Spaniard. "Fernando needs to be pushed more on Saturday afternoons," said the Australian.

Indeed, in Alonso's four seasons wearing red, he has been on pole only four times, compared to 36 in the same period for Red Bull's Sebastian Vettel. Alonso told Brazil's Totalrace: "It's on Sunday that the points are given. But even if Saturday is not the priority, I have been the best in terms of qualifying that Felipe has had as a teammate. My advantage compared to him is 82 per cent," he insisted. "So even if Saturday is not my strongest point, in eight out of ten weekends, I'm in front of him. So I don't think this is a problem for me," Alonso added. (GMM)
F1 News Fernando Alonso Sebastian Vettel Ferrari
<< Previous article Next article >>
.