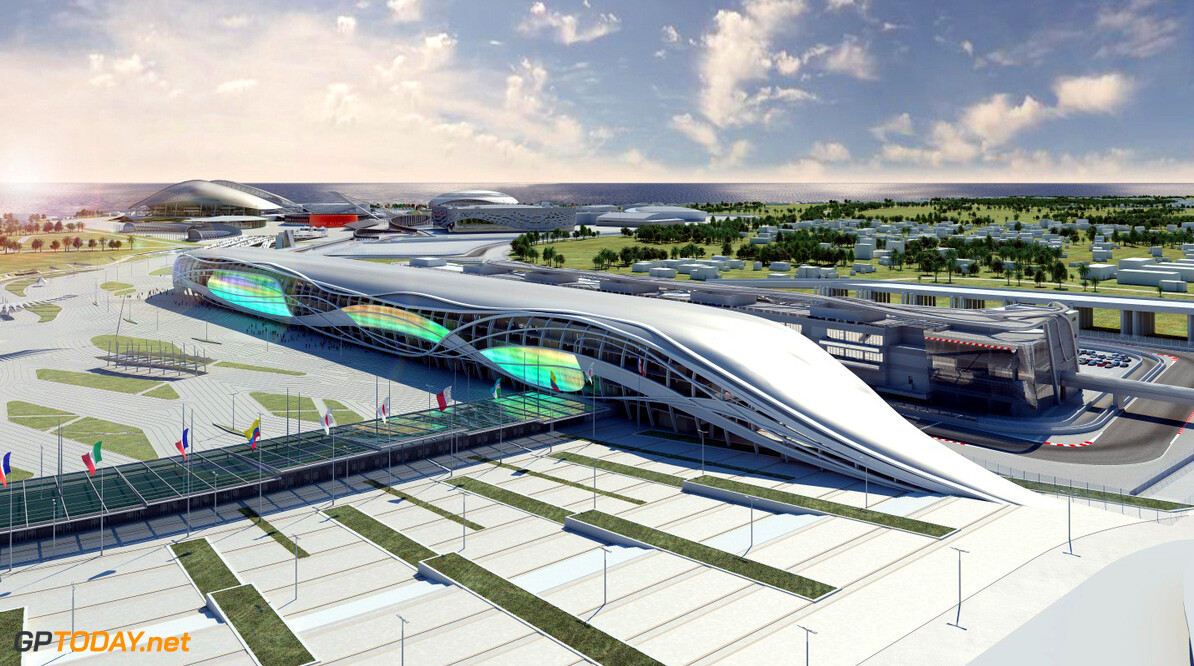 The final cost of the project to bring formula one to Russia was massively higher than first estimated. The Russian business daily Vedomosti reports on Thursday that, instead of EUR 142 million, the race track project at Sochi actually cost 260 million.

The figure was confirmed by Guennadi Saienko, representing the race promoter Omega Center. "It (the original figure) was a rough calculation, not taking into account many of the necessary requirements of the designer, the company Tilke GmbH, which has supervised the construction," he said.
More about F1 News


It had also been claimed recently that an organisational dispute between the promoter and Russia's sanctioning body had meant a key FIA race application date was missed. But Dmitry Erofeyev, also representing the promoter Omega, said Sochi will be on the 2014 calendar. "When the calendar is published, you will see our grand prix there, even without an asterisk," he said. (GMM)
F1 News
<< Previous article Next article >>
.