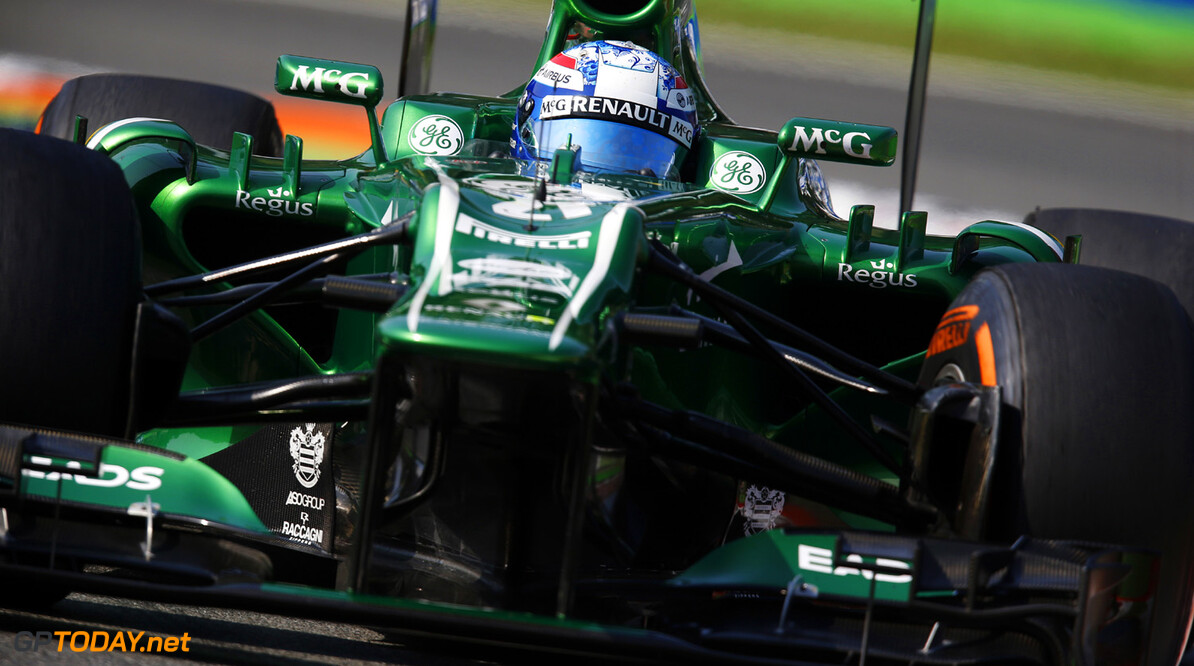 Giedo van der Garde has not been ruled out of the running to stay at Caterham beyond 2013. That is the claim of team 'supremo' Tony Fernandes, who is keen to bring Heikki Kovalainen back into a race seat next season. "I do not want to start another season with two 'pay drivers'," the Malaysian entrepreneur told the Dutch newspaper De Telegraaf. "Kovalainen has a good chance of getting one of the two seats," Fernandes revealed.

Currently, Caterham's drivers are van der Garde, who has struggled at times in 2013, and Frenchman Charles Pic, whose 2014 seat was considered safe due to his strong backing and existing contract. But Fernandes said van der Garde is also in the running. "He's come back well after a difficult start. Canada was the low point, when I was thinking I had made a big mistake. But he's had a good recovery; the two times he got through to Q2 were the highlights. And with his sixteenth place in Singapore he performed optimally again. We'll have to see how the situation evolves," added Fernandes. (GMM)
F1 News
<< Previous article Next article >>