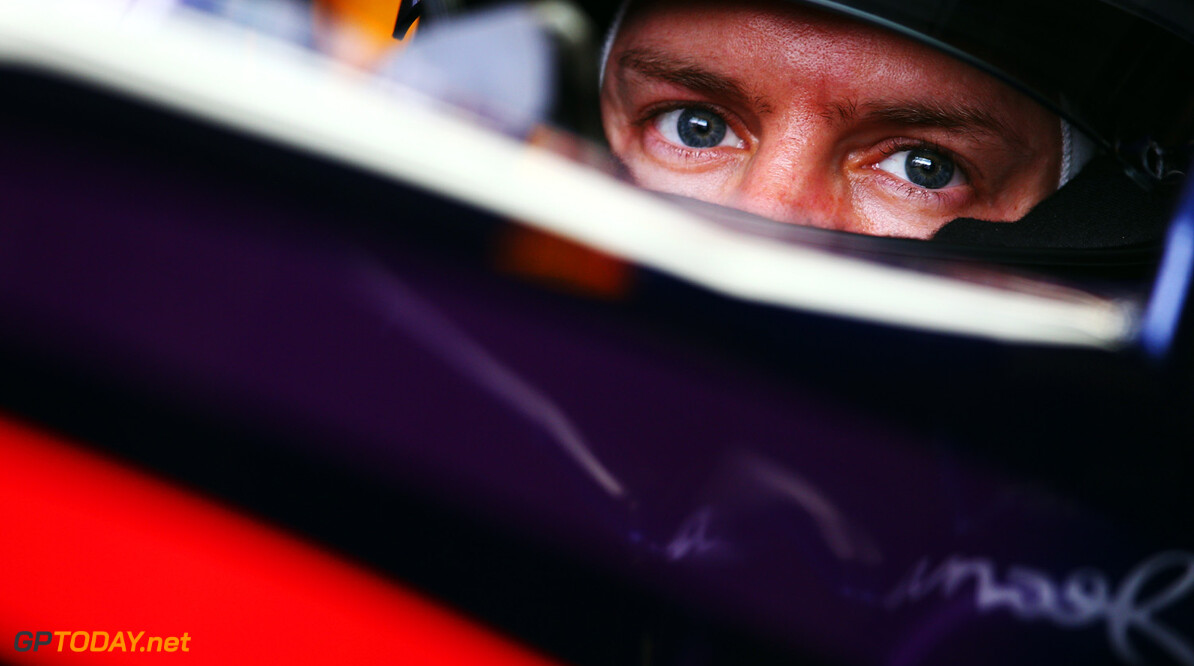 Ferrari turns to 2014 as Vettel moves in on next title

Sebastian Vettel's fourth consecutive title win moved a step closer to certainty on Sunday as he pulled 60 points clear of his nearest title rival. Ferrari's Fernando Alonso can mathematically close the gap to the dominant Red Bull by November's Brazil finale, but he now admits it is more than unlikely. "We don't need luck in Korea; we need luck in Korea, in Japan, in India, in Abu Dhabi ... if we are one second off the pace, we need a lot of luck," said the Spaniard.

Indeed, while Vettel cannot mathematically secure the title in Korea next weekend, from Suzuka onwards - five races to the end - it starts to become a possibility. Undoubtedly, with reality now biting hard, it makes no sense to keep pushing the development of the 2013 car when Red Bull and Vettel are so far clear and superior.

And the huge challenge of the 2014 regulations is yet another argument in favour of downing tools on this campaign. "Well, we start from zero next year so it's our best opportunity to close the gap," said Alonso. "Really we will put all our effort and hopes into 2014."

Boss Stefano Domenicali also confirmed that "99 per cent" of Ferrari's focus is now on 2014. Alonso suggests the focus actually switched some time ago. "When they (Pirelli) changed the tyres, we said bye-bye," he said.

Also theoretically still in the hunt is Mercedes' Lewis Hamilton, but he admitted on Sunday that he is not even dreaming about tracking down a 100 point gap. "We'll just try and catch Fernando somehow," said the Briton.

The fact the title is all but done-and-dusted with six races left to run might explain why Vettel was booed yet again on the podium on Sunday. The championship leader blamed the Ferrari fans. "If you look at the grandstand, most of them are dressed in red," said the German. Vettel laughed off the Singapore crowd's reaction, but Red Bull boss Christian Horner suggested the 26-year-old was actually hurt. "He's only human," he told Bild newspaper.

But Felipe Massa, a Ferrari driver for six more races, said F1 should expect more of the same as the 2013 season rolls on. "We are seeing an end of the championship with nobody developing the current cars, so it (the results) will probably look something like this," he said in Singapore. (GMM)
F1 News Fernando Alonso Felipe Massa Lewis Hamilton Sebastian Vettel Ferrari Mercedes Pirelli
<< Previous article Next article >>
.