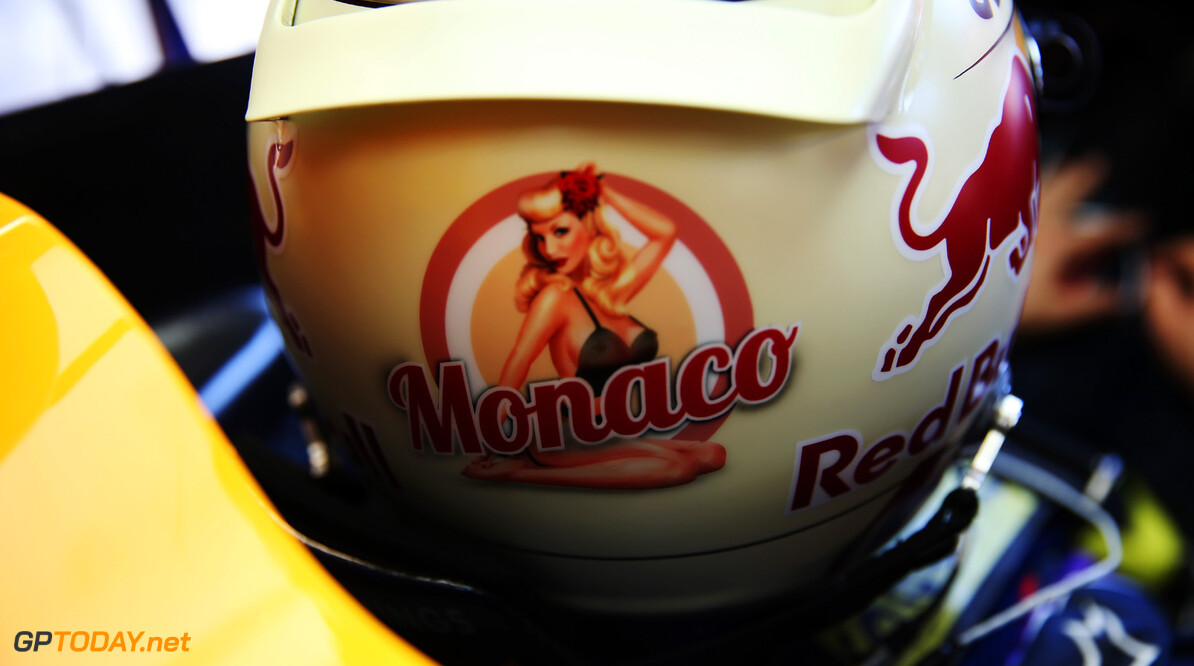 The days of constantly-changing helmet livery designs in formula one could be coming to an end. This weekend, world champion Sebastian Vettel - who regularly changes the design of his helmet - is wearing a livery that shines like a disco ball under the Singapore lights.

Even Lewis Hamilton, who usually fields the same Senna-like yellow helmet, is showing off a special white design this weekend.

But the constant chopping-and-changing is set to be stopped by F1's governing body.

Germany's Bild newspaper reports that the F1 technical committee is discussing a ban, so that - as in the past - television and trackside spectators can pick out their favourite driver by reliably spotting his customary helmet design.

Correspondents Frank Schneider and Nicola Pohl report from Singapore that the ban would allow drivers to make only one helmet colour change per season.

"If the constantly-new helmets are banned, I think that's good," said triple world champion Niki Lauda, who wore an all-red helmet throughout his career.