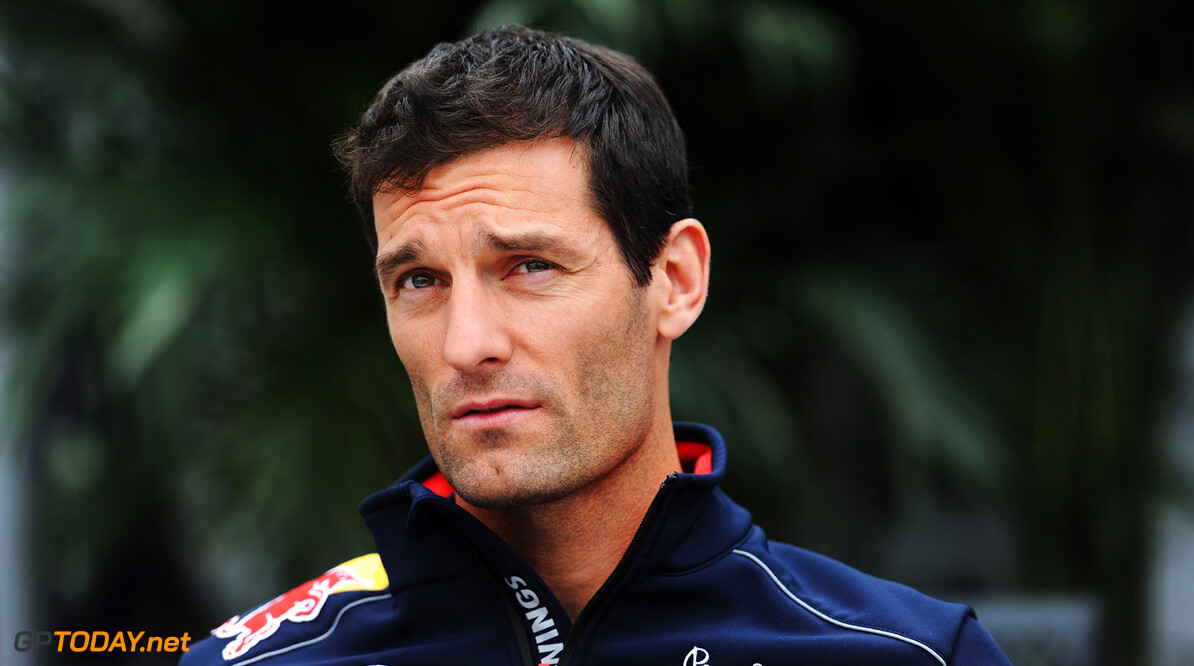 Once strongly linked with a move to Ferrari, Mark Webber will enter F1 retirement having faced a parting shot from Luca di Montezemolo. Referring to Ferrari's battle against Red Bull for 2013 honours, Montezemolo told La Gazzetta dello Sport this week: "We should bear in mind that there's only one Red Bull getting the results."

Indeed, while running teammate Sebastian Vettel close for the championship in 2010, and winning races in 2011 and 2012, this year Australian Webber has played a minor role alongside the triple world champion. "In the last few years in F1 I knew the desire and passion was starting to wane a little bit and it's not a sport you should be competing in if you're not giving it 100 per cent," the 37-year-old told the Daily Mail.
More about Ferrari


Webber, now 37, started his grand prix career more than a decade ago at Minardi, working his way up to the top of the grid via Jaguar and Williams. Along the way, he admits he made one crucial mistake -- choosing Williams in 2005 instead of becoming Fernando Alonso's teammate in what turned out to be the title-winning Renault. "I turned it down unfortunately, that's the way it goes," said Webber. "It wasn't the best decision in the end."

He insists he could have kept going in F1 in 2014 if he wanted to, but thinks moving to Le Mans with Porsche might be a better choice than staying for the radical turbo V6 rules in the new Pirelli-tyred era. "There were still F1 teams sniffing around  and there still are now - but my decision has already been made and I'm happy with it and I look forward to the future," said Webber. "Endurance racing is easily as close to the cars in F1. They are very, very quick if not on par with F1 in certain situations," he insisted.

Webber said F1 today doesn't compare to the era of V10 engines and the tyre war between Bridgestone and Michelin. "They're difficult to drive now  don't get me wrong  but there was a huge amount of power, a huge amount of grip and it was very difficult to handle and control," he said. "Now it's very much more about controlling the pace during the race and making sure you get the cars and the tyres more importantly to the end of the race."

Webber is passing on the torch to his younger countryman Daniel Ricciardo, who will now face the same challenge -- matching up to Vettel. Webber and Vettel never got along, but after the recent Italian grand prix, the Australian admitted he was uncomfortable with the booing on the podium. "It's the public's choice, it's up to them how they view what he (Vettel) is doing," said Webber. "But Usain Bolt and Roger Federer aren't getting booed much," he added.

Some think Red Bull opted for Ricciardo for 2014 because his smiling nature will be easier for Vettel to handle. "Ricciardo will be fine," Webber insists. "He'll win races and he'll do very well but he needs to get under Seb's collar pretty early to make it a good battle." (GMM)
F1 News Fernando Alonso Daniel Ricciardo Sebastian Vettel Ferrari Pirelli Williams Renault Minardi Jaguar Racing
.