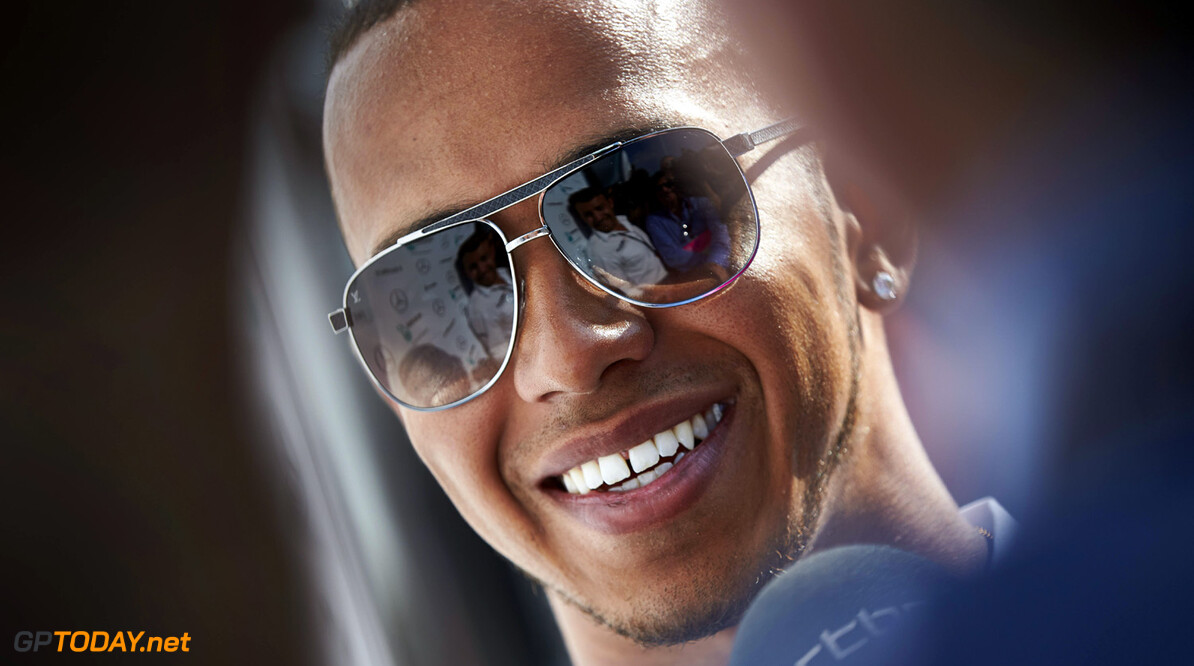 Hamilton happy to not feature in F1 'silly season'

Lewis Hamilton has admitted not featuring in this year's driver 'silly season' has been a weight off his shoulders. A year ago, the 2008 world champion was a leading player in F1's high-stakes game of annual musical chairs, as he weighed up between staying at McLaren or moving to another team.

Now happily at Mercedes and on a three-year contract, the Briton said he has every intention of staying with the German team for that entire period and "hopefully even longer". Hamilton also admitted he has enjoyed being a mere spectator, as the 'silly season' played out instead with Kimi Raikkonen, Fernando Alonso and others in the main roles.

"Last year, I tried my best to avoid it, but of course it was hard to deal with all the questions and the fact that I didn't know what I was going to do," he is quoted by Brazil's Totalrace. "It was taking my energy away from me, but it's not like that anymore. It's a great feeling to be in this position," said Hamilton. "The difference is like night and day." (GMM)
F1 News Fernando Alonso Lewis Hamilton Mercedes McLaren
<< Previous article Next article >>
.