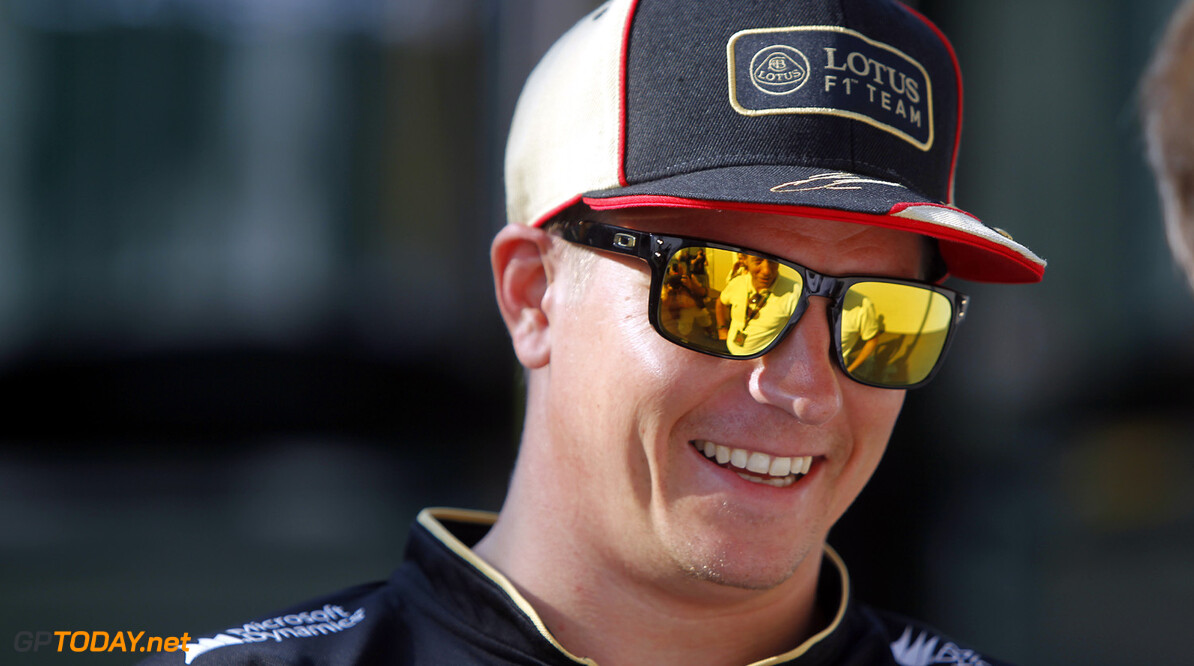 Ferrari confirms Raikkonen as driver for next two seasons

Ferrari on Wednesday announced the highly-anticipated news that Kimi Raikkonen will rejoin the Italian team in 2014. In a brief statement at the end of a frenzied period of media speculation, Ferrari said the Finn - who won his world title in a red car in 2007 - will be Fernando Alonso's teammate "for the next two racing seasons". "Welcome back, Kimi!" read the headline at the Maranello based team's official website.

Raikkonen, now 33, entered a two-year rallying and Nascar sabbatical after the 2009 season, when Ferrari paid out the final year of his contract in order to welcome Alonso and his Spanish sponsor Santander. It has been reported that Alonso, widely regarded as Ferrari's 'number 1' alongside the now-departing Felipe Massa, strongly resisted the signing of Raikkonen.
More about Ferrari


Despite having a long contract, he was linked with protest moves to Red Bull, Lotus and even a return to McLaren, where he clashed memorably with boss Ron Dennis and rookie teammate Lewis Hamilton in 2007. So while Ferrari was welcoming Raikkonen back, Alonso lamented the end of his four-season relationship with Brazilian Massa.

Captioning a photo montage of their time together, Alonso said on Twitter on Wednesday: "All the luck for the next years! You will be a strong opponent in any team! And we still have 7 GPs to have some fun!" And, still referring to Massa, Alonso was quoted by F1's official website: "Come the end of the season, it will not be easy to say goodbye to a teammate like him."

Former F1 team owner and boss Eddie Jordan, however, doubts Raikkonen will cause Alonso any grief. "Kimi is no politician," he told Germany's Auto Bild. "There will not be any problems if they just let him be." (GMM)
F1 News Fernando Alonso Felipe Massa Lewis Hamilton Lotus F1 Ferrari McLaren
.