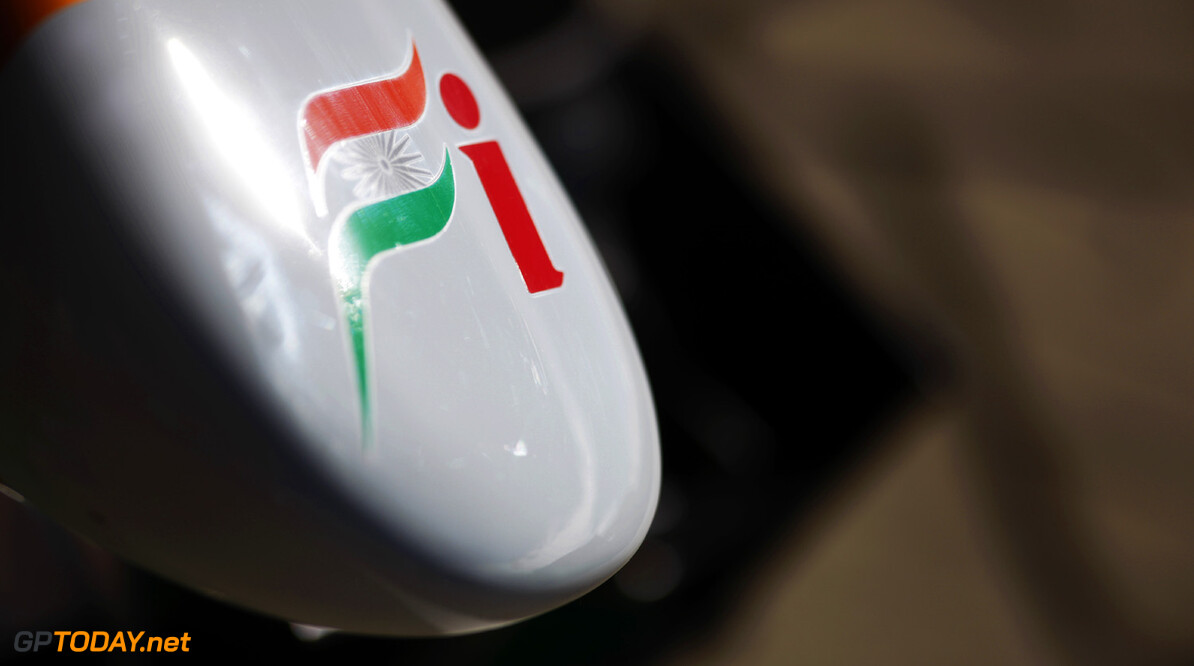 Vijay Mallya says he will continue to resist going down the 'pay driver' path for his own formula one team. As many teams struggle financially at present, the power wielded by so-called pay-drivers - drivers whose sponsorship dollars speak louder than their achievements - has intensified.

But although Adrian Sutil brings some backing to the team, Force India boss and co-owner Mallya insists he will always select drivers on the basis of their talent. "It sends a very wrong signal to the team to take pay drivers -- I always consult my engineers and the technical director on the selection of drivers," he is quoted by AFP news agency.
More about Ferrari


Believed to be referring to the choice between German Sutil and the Ferrari-linked rookie Jules Bianchi, Mallya added: "This was particularly true for 2013 when we had a choice of two and finally we went with Adrian Sutil. That was largely because the key technical people in the team said 'let's go with him'. I did not want them to feel that all the efforts in producing a competitive car were going to be compromised on track because I had chosen a driver who wasn't the best available. I have not gone with pay drivers, I've gone with drivers of talent and that policy will stay," he insisted.

This weekend at Monza, a new reserve driver will get to work for Force India, running in Friday morning practice. 24-year-old James Calado, a frontrunner in the GP2 series, told British broadcaster Sky he hopes the new role leads him to the F1 grid. "It's my only chance, probably, to show what I can do and hopefully be in line for a race seat in 2014," he said. (GMM)
F1 News Ferrari Force India
<< Previous article Next article >>
.