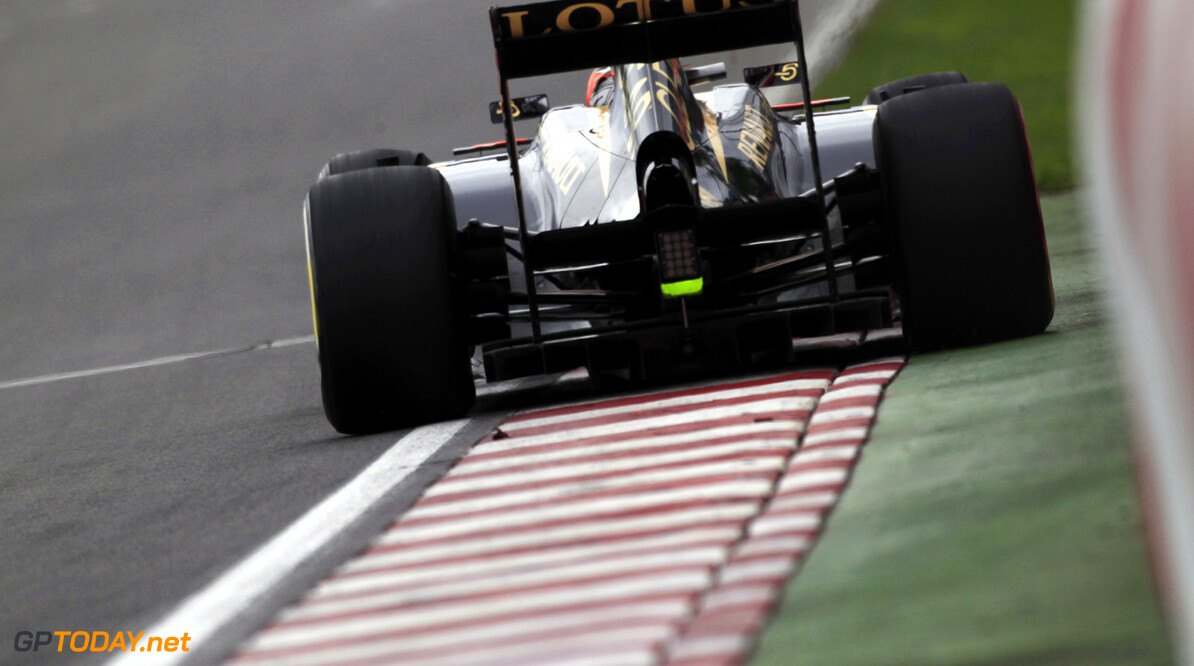 Genii needs succes as motivation to stay in F1 with Lotus

At least for now, team owner Gerard Lopez insists he is committed to formula one. In the past weeks, he has consistently played down the importance of the confirmed news that Lotus, the Enstone based team formerly known as Renault and Benetton, has debts of EUR 120 million.

He told Russia's f1news.ru that the actual number is not significant to Genii, the investment firm he leads. So, asked if he is sticking with F1 and with the name Lotus, Lopez answered: "I think so. I have already said that we will stay in formula one as long as we are interested. That was the case two years ago, also last year, and nothing has changed. However, not everything depends on us. I cannot say what formula one will be like in three to five years. Our interest depends a lot on whether we are among the best teams in the championship. To win, to fight the best -- this is our main motivation to stay," he insisted.

Indeed, he said Lotus cannot be compared to Mercedes or Ferrari, given that Genii "do not sell cars". F1, for an investment firm, "is a platform, not an advertising space", said Lopez. "Generally, having a formula one team in itself is definitely not a project that can bring profits. For us it is enough that the team is just not unprofitable," he added. For that reason, Lopez said, Lotus is not for sale. "We do not hide that we are looking for partners, we talk about it openly, but we are not talking about a sale of the team. It's not the same thing," he insisted. (GMM)
F1 News Ferrari Lotus F1 Mercedes Renault
.