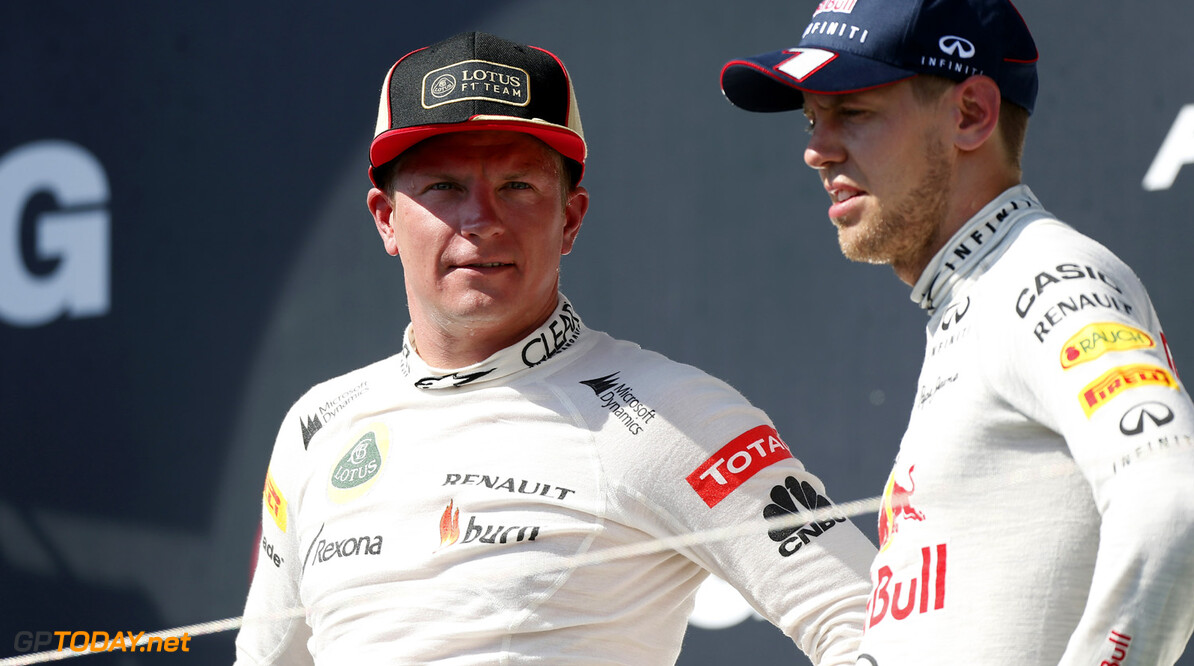 After Ferrari ruled out a driver announcement for its home race at Monza, F1's sillier-than-usual 'silly season' is set to race into yet another week. A cursory look at the famous Italian team's situation would conclude that only Felipe Massa's expiring contract is under review.

"I know I must have a better second half of the season, after a first one where unfortunately, the results were lacking in some races, but the performance has always been up there," the Brazilian said whilst accepting an award in Italy at the weekend. "I think I still have a very strong chance of staying with Ferrari."

Team boss Stefano Domenicali has said his "first choice" is to "keep Felipe". "When you look around," he told F1's official website, "there are not so many drivers out there that you swap and they immediately deliver."

That comment is perhaps a sign that only someone like Kimi Raikkonen - the jewel in the 2013 silly-season - is under consideration, rather than a riskier choice like Nico Hulkenberg. Indeed, Finn Raikkonen is the fly in the ointment, and not only at Ferrari. Definitely wanted by Lotus and possibly still Red Bull, Ferrari's 2007 world champion has in recent days even been linked with a return to McLaren.

But the only man with the power to decide is team owner Dietrich Mateschitz. According to Bild newspaper, the Austrian billionaire has been holidaying in the South Pacific in recent days, and preparing to press the button on Vettel alongside Ricciardo for 2014.

However, turning down Raikkonen could gift the highly talented 33-year-old to direct rivals Ferrari or McLaren, potentially creating formidable lineups of Alonso-Raikkonen or Jenson Button-Raikkonen. And with Mercedes already fielding Lewis Hamilton and Nico Rosberg, can Red Bull afford to battle those sorts of all-star lineups with Vettel-Ricciardo?

Might a sign of Mateschitz's ultimate choice be the news that Red Bull has stepped up as the title sponsor of Raikkonen's 'Iceone' motocross team for 2014? A major factor counting against a possible return to Ferrari for Raikkonen is Fernando Alonso, the team's clear 'number 1' who openly would prefer to keep Massa on board.

"Kimi is not worried about the others," former F1 driver Mika Salo told Turun Sanomat newspaper. "He will not pay attention to Alonso's status or try to take an advantage wherever he can. But it can be expected that Fernando would not like it (being paired with Raikkonen)," he admitted.

One reporter at a media conference at Spa recently said Alonso gave only a 'strange shrug' when asked directly if he will be at Ferrari next year, irrespective of his long contract. And, now, Alonso has the 'Twittersphere' buzzing after issuing a tantalising 'tweet' on Sunday. "I have important news coming these days," he wrote. "Stay tuned here on Twitter and on the web."

Of course, the 32-year-old might just be preparing to announce a new personal sponsor. Or perhaps his engagement to his Russian model girlfriend Dasha. Perhaps he's still just being mischievous; sending yet another message to Ferrari that he needs a better car. And his preferred choice of teammate.

Boss Domenicali denies there is a 'power struggle' between the team and Alonso. "No, no, this is something that I totally reject," he said. "We want to win together." And according to Gerhard Berger, that's where a Finn also comes in. Asked by Bild am Sonntag to name his ideal driver lineup for 2014, the famous Austrian answered: "Alonso and Raikkonen." (GMM)