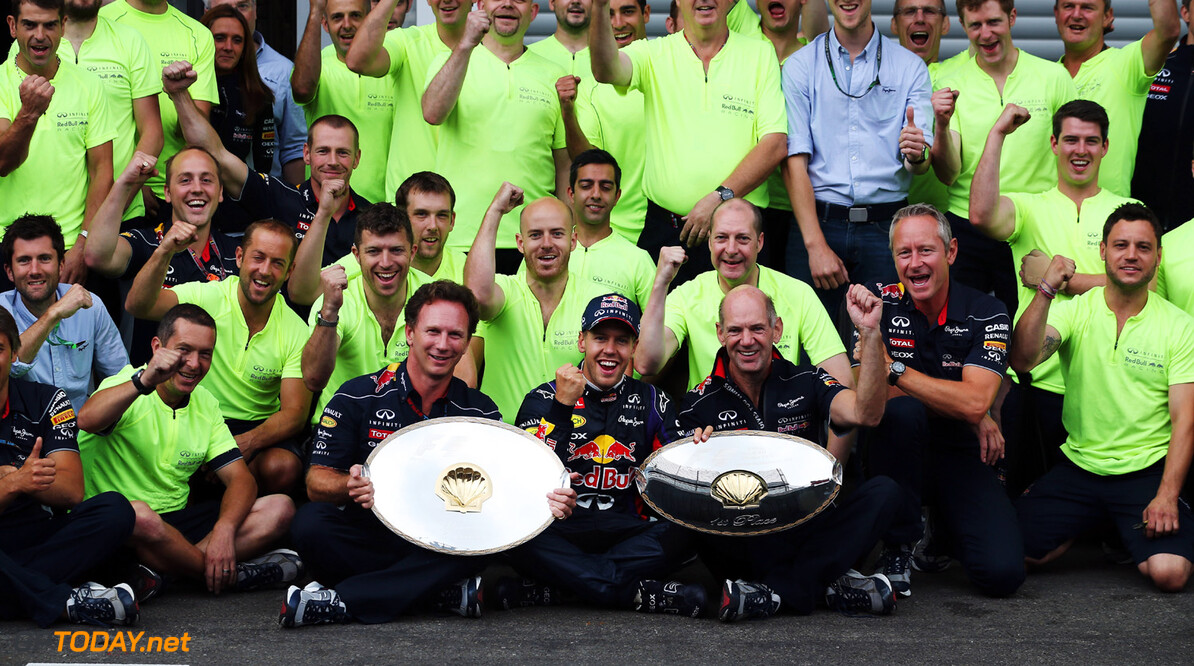 Lauda predicts Vettel to win the 2013 title in Abu Dhabi

"I would go so far as to say Vettel will be the world champion in Abu Dhabi, which is the third to last race," the great Austrian told Bild newspaper. "His points lead was already big when he dominated at Spa, even though the Red Bull is not really suited to this track. Ok, maybe for Monza he is not the favourite, but on every other circuit he has the best car. It is more than enough for him," added Lauda.

The comments indicate Mercedes, already strongly focused on the huge rules challenge of 2014, has now given up on pushing for this year's title. "We will not give up," Lauda insisted to Osterreich newspaper. "But I am also realistic. Vettel dominated at Spa, and I think he could have been three, four tenths per lap even faster. We have improved so much, but Red Bull is still better," he admitted. (GMM)