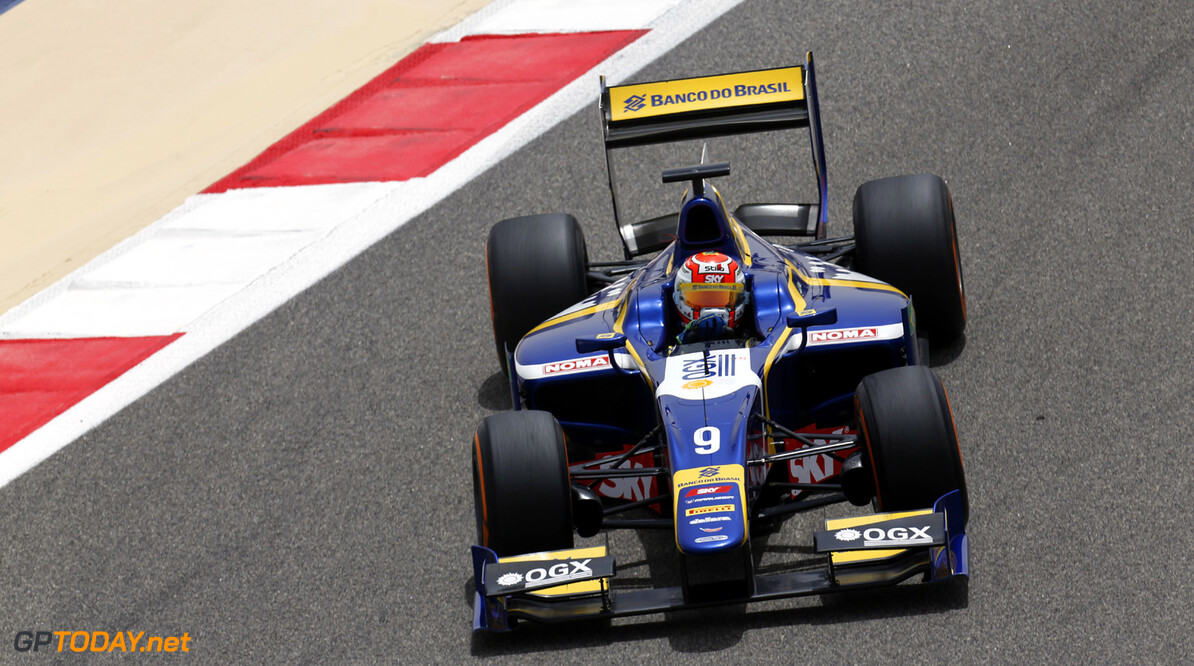 Nasr knocking on the door at Toro Rosso - report

A young Brazilian has leapt to the front of the queue to become the next Toro Rosso driver. It was thought that, should Daniel Ricciardo move to Red Bull's premier team in 2014, the next energy drink-backed youngster in line was Antonio Felix da Costa.

But Michael Schmidt, the highly respected correspondent for Auto Motor und Sport magazine, says the 21-year-old Portuguese is actually suffering a "dip in form" in the Formula Renault 3.5 series. "Voices from Brazil say that GP2 star Felipe Nasr is knocking on the door at Toro Rosso with money from Banco do Brasil and Sky Brasil," he said on Wednesday.

If Massa does not have his Ferrari contract extended beyond 2013, he is being linked with a possible return to Sauber. But O Estado de S.Paulo correspondent Livio Oricchio admitted this week: "If Ferrari does not extend his contract, I would be surprised if Felipe stays in formula one."

The highest-profile driver linked with Massa's seat for 2014 is Kimi Raikkonen, but team boss Stefano Domenicali on Wednesday measured his words carefully. "Kimi is a very fast driver and everybody knows how I rate him," he told F1's official website. "But if I make a comment now it will be taken as a direct answer. As I said, there is no rush and we will make the right decision in the right moment." (GMM)
F1 News Felipe Massa Daniel Ricciardo Felipe Nasr Renault Ferrari Sauber
<< Previous article Next article >>
.