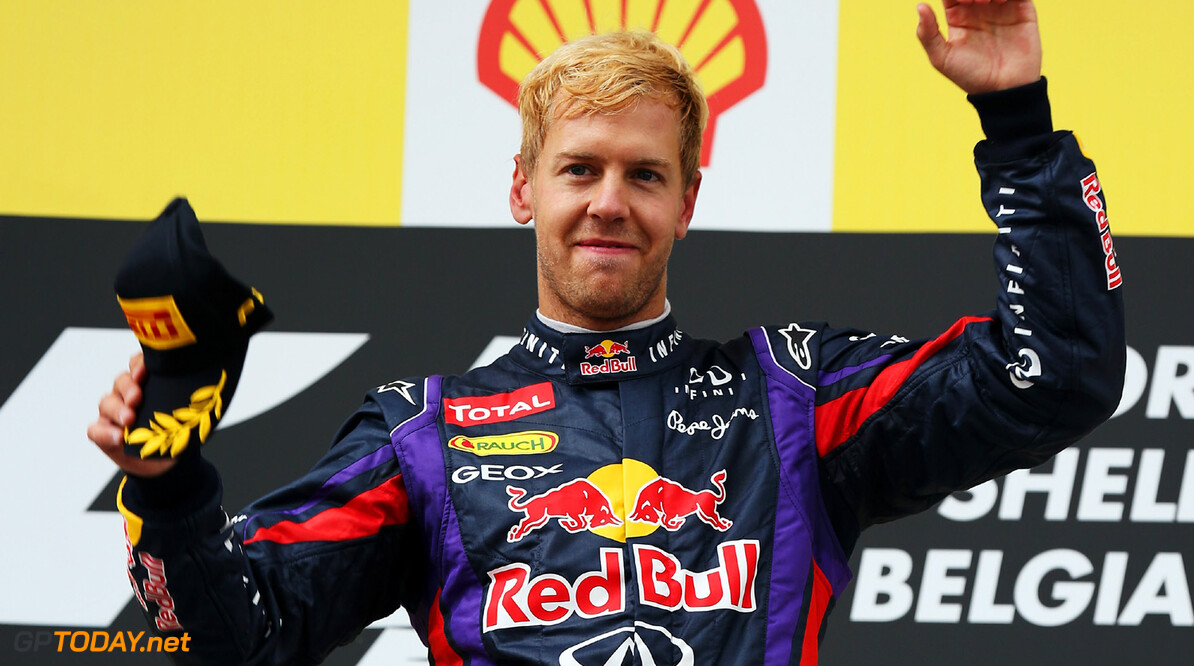 Vettel says Mercedes has best duo in this year's field

Mercedes has perhaps the very best driver pairing in formula one. That is not the claim of a figure like Ross Brawn, Toto Wolff or Niki Lauda, but of the German team's arch championship rival Sebastian Vettel.

The reigning world champion, and runaway 2013 points leader, was asked by Bild to consider this year's field and name the ideal driver duo. "Hamilton and Rosberg," he told the German newspaper. "They push as well as harmonise one another very well," added the Red Bull driver.

Vettel's comments might be interpreted as just the latest sign that he does not get along well with his own teammate, the departing Mark Webber. But the 26-year-old insists that "people on the outside" have always had the wrong impression about Red Bull's current lineup. "Our relationship is completely professional," said Vettel.

As for all the media hype about Webber's successor, the German said the eventual choice won't make much of a difference to him. "As a fan, perhaps I'm interested," he said. "But in the end I will always want to get to the finish before the others -- whether they're in a red or a black or even the same-coloured car," Vettel smiled. (GMM)