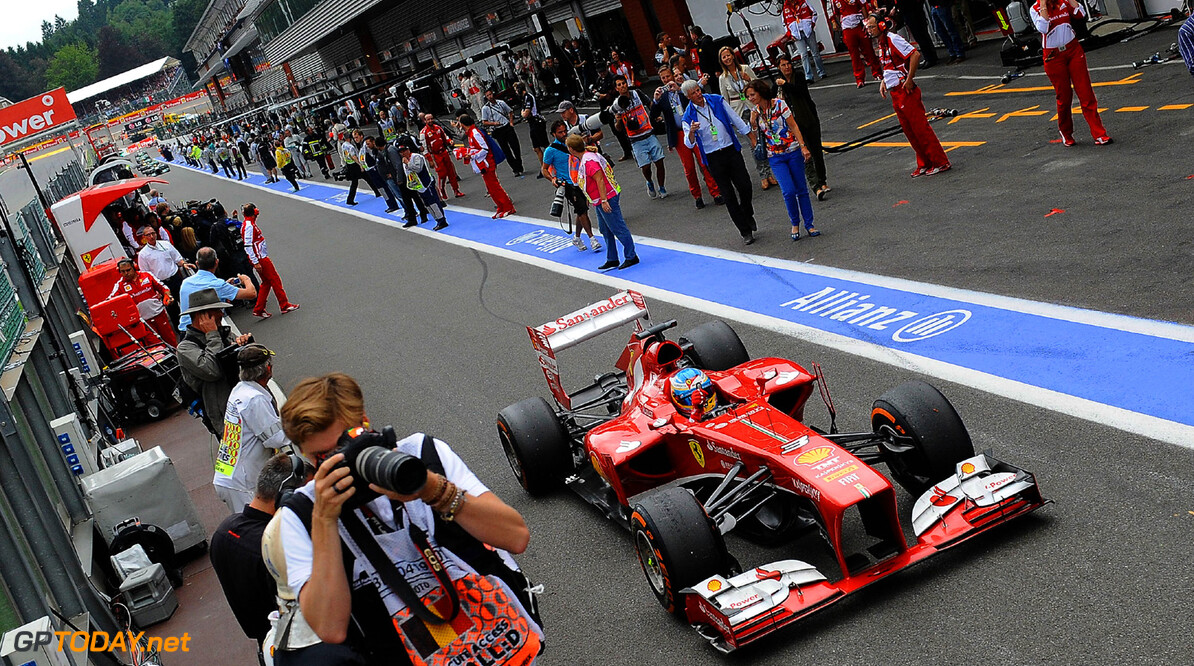 Niki Lauda has urged Fernando Alonso to change tack when it comes to working with Ferrari. As his title campaign drove off the rails in July, the Spaniard entered the summer break criticising Ferrari's development, and having deployed his manager for talks with Red Bull. But Lauda, now Mercedes' team chairman but once a highly-successful Ferrari driver, has some advise for Alonso.

"If you drive for Ferrari," he told the German broadcaster RTL, "you sometimes have to expect that the car is not that great. But his mechanics work day and night on a car that is not as good as a Red Bull at the moment -- and he complains," said Lauda. But you have to constantly motivate the people -- the Italians are very sensitive," he added. "They expect him to say 'I didn't win, but I want to thank you all that we finished second, and we are going uphill now'. That is the way to deal with the Italians," said Lauda.

The famous Austrian said Alonso runs the risk that Ferrari will eventually turn away from him. "He has to be a bit careful," said Lauda. "Alonso is sometimes really not likeable. For me, as a package, he's the best racer out there today. But if, compared to Vettel, Hamilton or Rosberg he was to lose his two tenths of 'magic', then we would have to see what is his reputation. At the moment he lives off his performance," he concluded. (GMM)