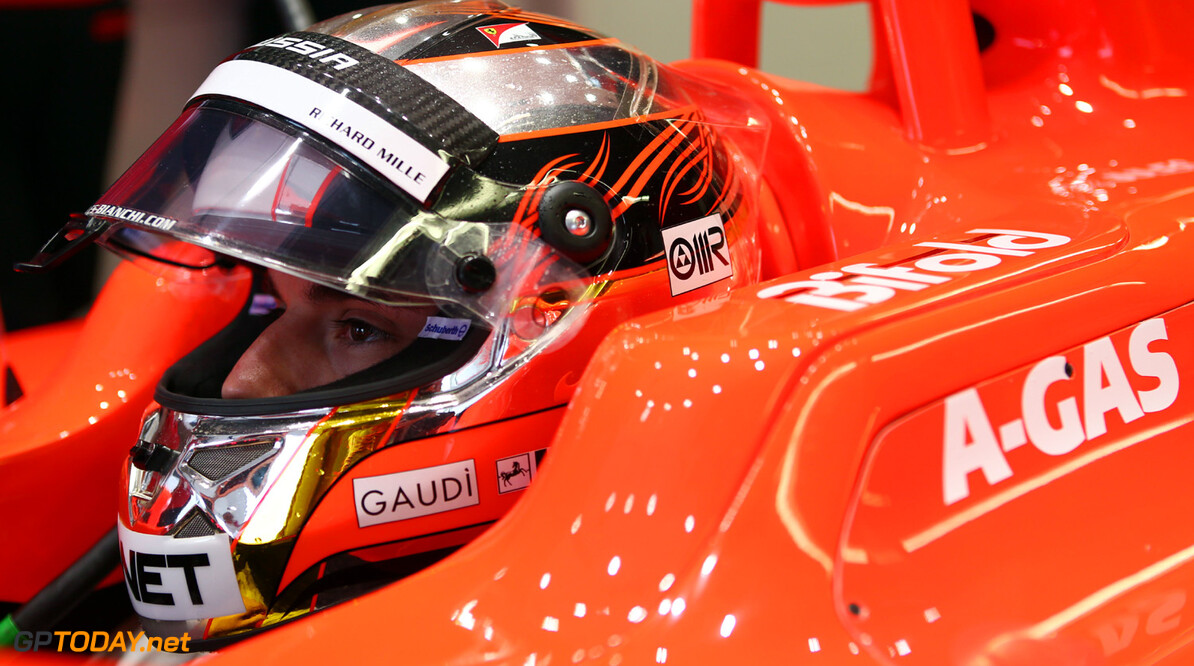 Bianchi admits to possibility of Ferrari seat for 2014

Jules Bianchi has admitted it is possible he will be called up for a Ferrari race seat in 2014. While president Luca di Montezemolo admitted Brazilian Felipe Massa's future is uncertain, the head of Ferrari's driver development programme, Luca Baldisserri, has left option the possibility Bianchi could have a change of scene for 2014.

The Frenchman currently drives for backmarker Marussia. When asked about 2014, the 24-year-old driver told Nice-Matin newspaper: "Frankly, it's too early to talk about it. We will analyse the possibilities after the season," said Bianchi, who is managed by Nicolas Todt, who also handles Massa's career.

"I do not forget that with Marussia I was given the chance to make my grand prix debut. If I stay in this team next year, it will be in good faith -- that's all I can say. I am pleased with the first half of the season, especially the first few races," he added. "Then things got more complicated. But I think the most important thing in these six months is the experience I have gained."

Whether Ferrari now regards Bianchi as experienced enough to replace team veteran Massa, or whether Nico Hulkenberg is seen as the safer option, is an open question. "I don't know what Ferrari's plans are," Bianchi said.

"If the team ever turns to me, it is because, in their opinion, I am ready to go to Maranello. We'll see. Maybe I will be asked to join the team this winter. Of course, I will not say no! If not, and I spend another season with Marussia, or go to another team to gain more experience, that is also a good option," he added. (GMM)