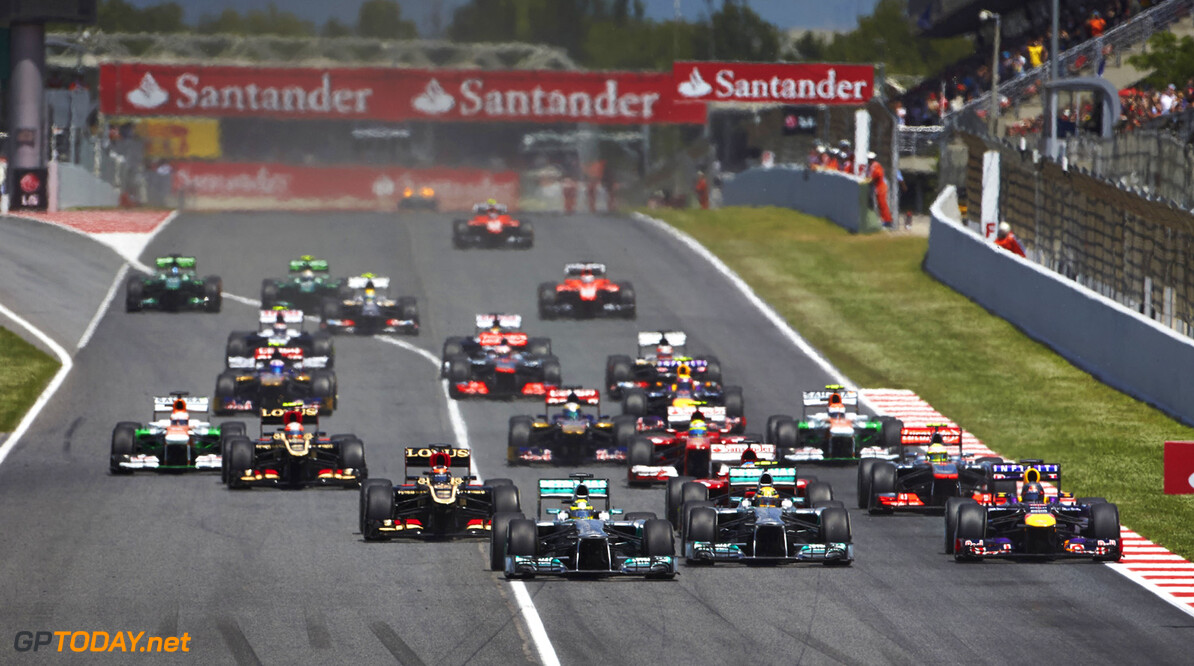 F1's 'summer break' is a rare slice of relief for the sport's hard-working men and women. "The level of dedication (in F1) is quite high," said former Toro Rosso technical director Giorgio Ascanelli, explaining that outside the top teams, wages are not particularly high. "Life in formula one is a life of self-denial," he told Brazil's O Estado de S.Paulo newspaper.

During the month-long break between the Hungarian and Belgian grands prix, teams must close their factories for a mandatory two-week period. "Of course," Red Bull's Dr Helmut Marko admitted to Salzburger Nachrichten newspaper, "you don't switch the minds off too."
More about Ferrari


But at the very least, the situation does force everyone involved in the sport to ease back the throttle. Even the Christmas and New Year's period is "intense", former Ferrari spokesman Luca Colajanni admitted, because the new cars are now launched in January.

So the August break is "a win for everyone in formula one," Toro Rosso sporting director Steve Nielsen said. Red Bull team boss Christian Horner added: "Everyone has earned the chance to recharge their batteries." (GMM)
F1 News Ferrari
<< Previous article Next article >>
.