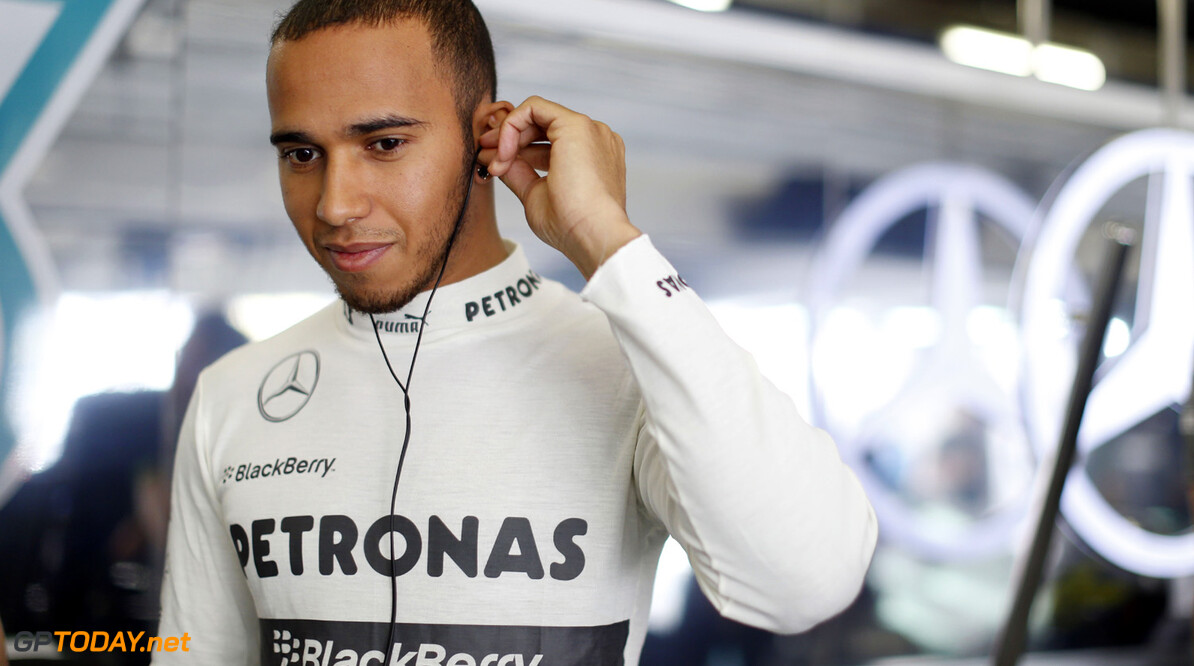 Heartbroken and baffled Hamilton back in title chase

Pole sitter Lewis Hamilton went into Sunday's Hungarian grand prix having written off his title chances and insisting victory would require a "miracle". When the chequered flag dropped, the 'miracle' had been in the form of a dominant display, leaving Mercedes chairman Niki Lauda to deny the team had spent the weekend bluffing. Briton Hamilton also insisted: "I'm baffled. Honestly, we really didn't expect this. We bolted the tyres on and they worked for us."

He had said just before the race at the Hungaroring that if Mercedes had struggled with tyres in milder temperatures, then hot Budapest would leave the W04 nowhere. So, Lauda is now sounding hopeful Hamilton, 48 points behind, can track down Sebastian Vettel's championship lead. "Vettel is the absolute favourite," he told German broadcaster RTL, "without question. But I can tell you that Spa and then Monza will suit us."

Indeed, with some teams now starting to switch off developments of the 2013 cars, team boss Ross Brawn told Auto Motor und Sort there will be upgrades at both of those forthcoming high-speed circuits. "After that we will decide on our priorities for the rest of the season," he added.

For the moment, then, Hamilton is "very much" in the title fight, Red Bull team boss Christian Horner insists. Hamilton agreed: "You never know what the tyres are going to do elsewhere, but if we came here and made our tyres last then we should be able to do it anywhere. I hope this is not the last time the tyres work for me."

2008 world champion Hamilton also admitted to feeling melancholy throughout the Hungaroring weekend, and devoted the win to his former girlfriend Nicole. "It's been the toughest couple of months of my life," the emotional former McLaren driver, his voice trembling, told British television Sky. Lauda joked to Bild newspaper: "As long as he drives as he did in Hungary, long may his heartache live!"