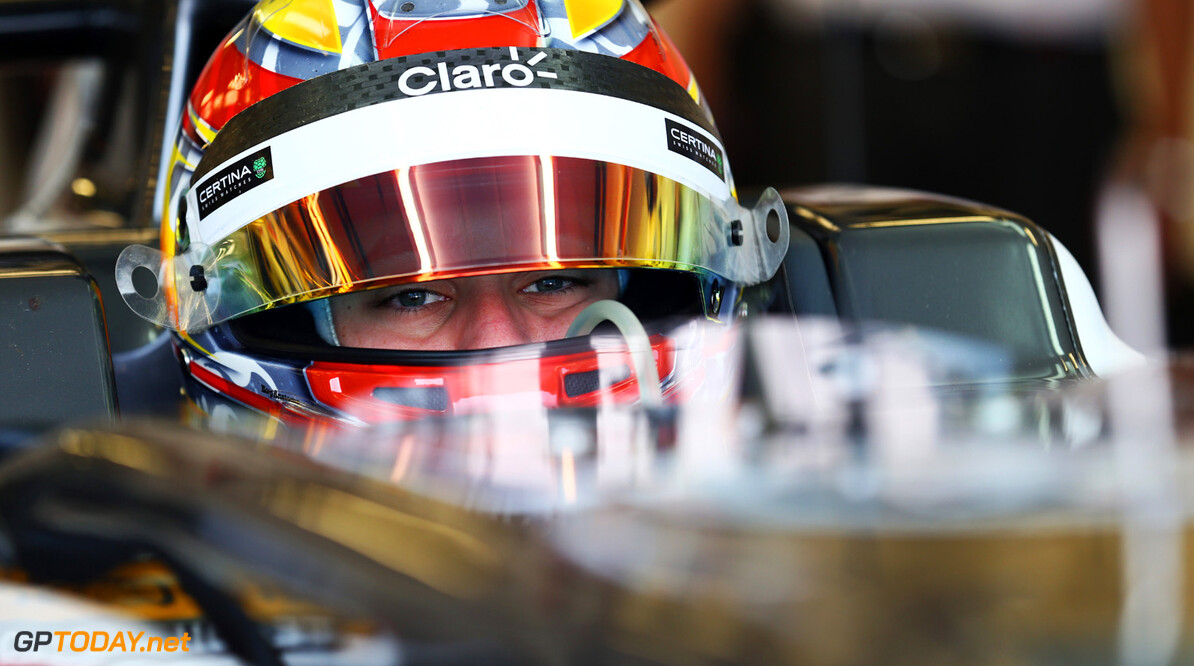 A series of events has come together to form formula one's very latest hot rumour. After the financially-struggling Sauber failed to pay him on time, therefore breaching its contract, it is rumoured Hungary could be Nico Hulkenberg's last race for the Swiss team.

Where the German might be headed is unknown, but the latest news hints at who his replacement might be. Robin Frijns, the highly-rated 21-year-old and Sauber's reserve driver, has lost his GP2 seat at the Hilmer team, despite winning the Spanish race. "So that was it then," he wrote on Twitter. "No money no drive. Winning championships is not enough these days," added Frijns, the reigning Formula Renault 3.5 title winner.

It is rumoured German Hulkenberg, after leaving Sauber, might simply sit out the rest of 2013 before making his next move. If it was up to 1964 world champion John Surtees, he would already be at McLaren. "I am not saying Perez isn't talented," he told the Daily Mail, "but it was too early for him to go into such an environment at McLaren. I know who I would have had there -- Nico Hulkenberg. He has served his time and would have made a good match with Jenson," said Surtees. (GMM)