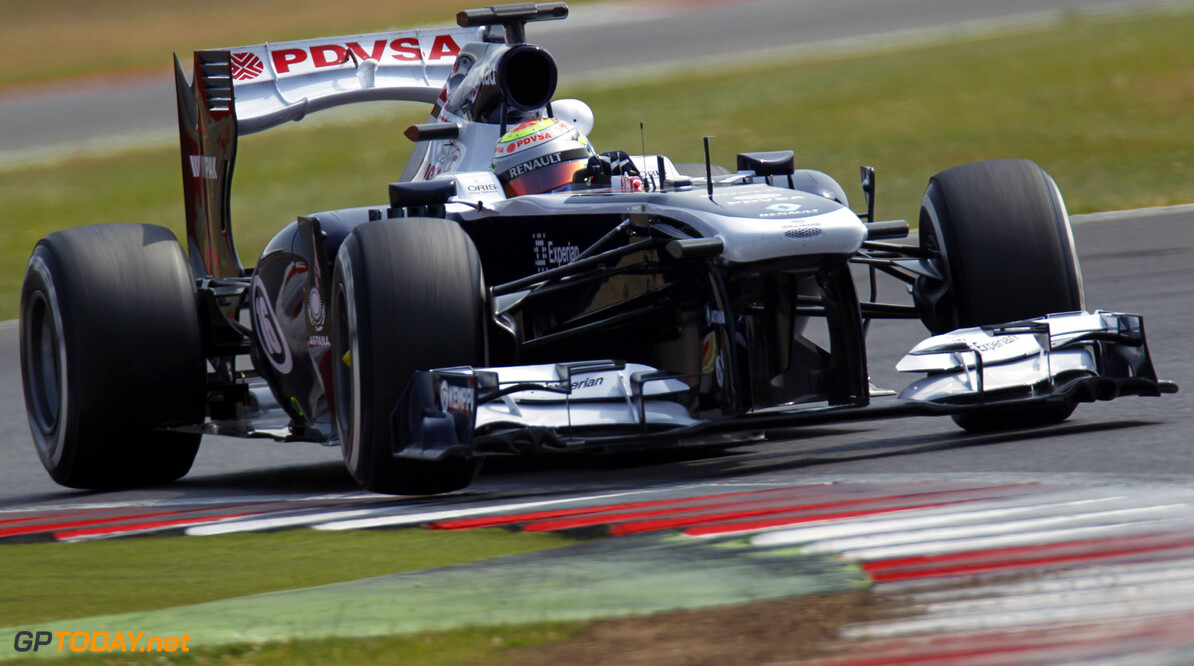 Xevi Pujolar, Chief Race Engineer: "The Hungaroring is one of the most challenging circuits of the year with the potential high ambient temperatures also putting extra demand on the drivers. The layout is quite technical; one corner quickly flows into the next and there are not many straights to be able to relax. The circuit layout leads to medium-low average speeds and so we run the maximum downforce configuration. You would think that because the average corner speed is medium-low that the tyres dont suffer as much, but because of the number of corners, it's unrelenting and a lot of energy goes through the rubber. Pirelli are introducing new tyres for the race in Hungary, so we will be aiming to fine tune our set-up on Friday to try to get the best out of them this weekend."

Pastor Maldonado: "I have driven at the Hungaroring for a few years now and it is a very demanding circuit for drivers as it is often very hot and there are limited overtaking opportunities. There will be new tyres from Pirelli this weekend that combine last year's construction with this year's compounds, so understanding how these will perform will be a primary focus for the teams as we prepare for this race. Testing these tyres at Silverstone in the Young Driver's Test has given me an insight into the changes made, but it will only be after practice on Friday that can we sit down and analyse all the data and discuss our strategy for the weekend. Qualifying is so important at this track because of the small number of overtaking opportunities, but I qualified well last year so I know what to expect and can hopefully deliver a strong performance that will give the team a boost as we head into the summer break."

Valtteri Bottas: "I have raced at the Hungaroring in Formula Renault and GP3 and drove in FP1 last year and I always found this to be a very demanding track because there are very few places to overtake and the layout has a lot of corners in quick succession which gives you very few opportunities to rest. The track can be a bit dusty at the beginning of the week as it doesn't get used much during the year, but the grip does increase a lot as the weekend progresses and you notice a big difference between FP1 and FP2. The team were very close to securing a double points finish in Germany and the hard work everyone is putting in is moving us in the right direction. There is normally a big Finnish contingent who fly over to Hungary for this race and I'd like to be able to give them something to cheer about and secure some points for the team."

Rémi Taffin, Renault Sport F1 Head of Track Operations: "The twisty 4.381km circuit is often compared to a kart track, with one slow speed corner leading into another in very quick succession. This sinuous nature gives rise to the second lowest average speed over a lap (after Monaco) so power sensitivity and outright engine power is not a major concern. As a result we generally use engines on the third race and work to deliver good low speed torque response and driveability."
F1 News Valtteri Bottas Pastor Maldonado Renault Pirelli
<< Previous article Next article >>
.