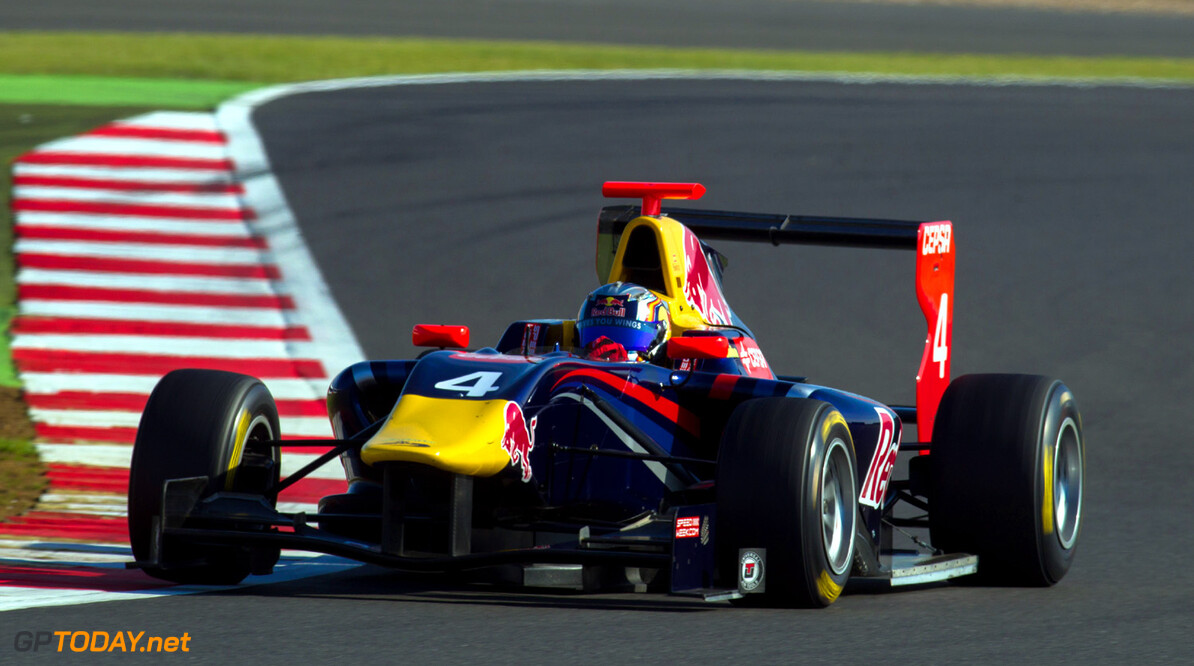 Rising Spaniard Carlos Sainz jr has expressed disappointment he will not share a F1 circuit with his hero Fernando Alonso this week. Sainz, the 18-year-old son of the world rally legend and namesake, has been called up to test at Silverstone not only by Toro Rosso, but also the senior Red Bull team.

Ferrari's Alonso, however, has turned down the opportunity to test, because race drivers will be limited to testing only Pirelli's new Hungary-spec tyre. "I'm not testing, because I'm not allowed to test (car developments)!" he is quoted by Italy's La Repubblica. "Instead, I have important work to do on the simulator."

The Brazilian correspondent for O Estado de S.Paulo newspaper, Livio Oricchio, said Alonso has "shown who is boss" at the Maranello based team. Indeed, Alonso's teammate Felipe Massa will be in action this week, as will championship leader Sebastian Vettel, Lotus' Kimi Raikkonen and others. McLaren, on the other hand, will not field race drivers Jenson Button or Sergio Perez.

Nonetheless, Sainz jr is disappointed Alonso will not be at the British grand prix venue. "Yeah, I would have loved that," he told EFE news agency. "So instead of being 110 per cent happy, now it's just 100," he joked.

Sainz jr played down suggestions his tests for both of Red Bull's F1 teams is a clear sign he will be on the grid next year. Indeed, it is thought that if Red Bull calls up one of Toro Rosso's current race drivers to replace Mark Webber, the other will stay put at Faenza next year and be joined by Antonio Felix da Costa.

Sainz jr agreed: "Being here (at Silverstone) doesn't guarantee anything. I want to make clear that my goal is to do well in GP3, then try to be in the (Renault) World Series. I think there are still a few years until the time (for F1) comes." (GMM)