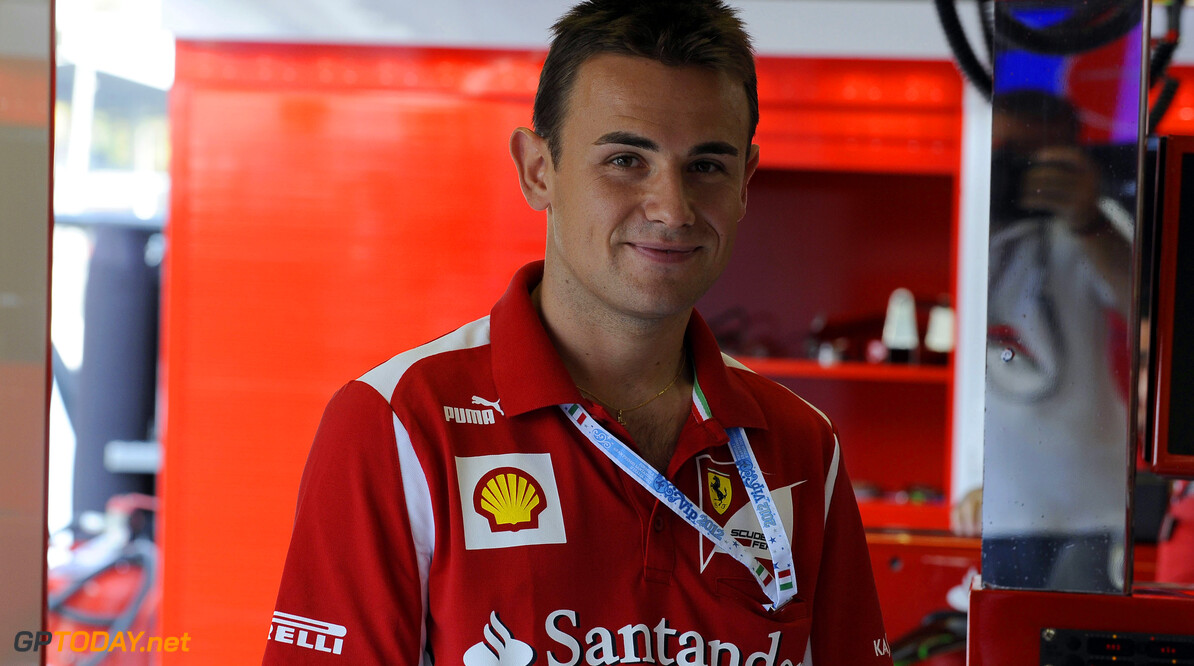 Rigon and Massa get behind the wheel of Ferrari at test

Getting behind the wheel of the F138 at the Silverstone test will be Davide Rigon and Felipe Massa: the Italian driver, who has been on the books at the Scuderia since 2011, will take to the track on all three days, vacating the cockpit for Massa only on Friday morning, when the Brazilian will be able to assess the new Pirelli compounds. The team has taken this decision so that Davide will be able to work on the technical development of the car, while also giving useful cockpit time to Felipe, who is keen to get back on track after his rather short German GP.

Race drivers have been given a dispensation by the FIA to drive at this test, as a result of the tyre problems that occurred at Silverstone during the Grand Prix back on 30th June. The work programme has been established solely by Pirelli and approved by the FIA, with a fixed number of sets available.