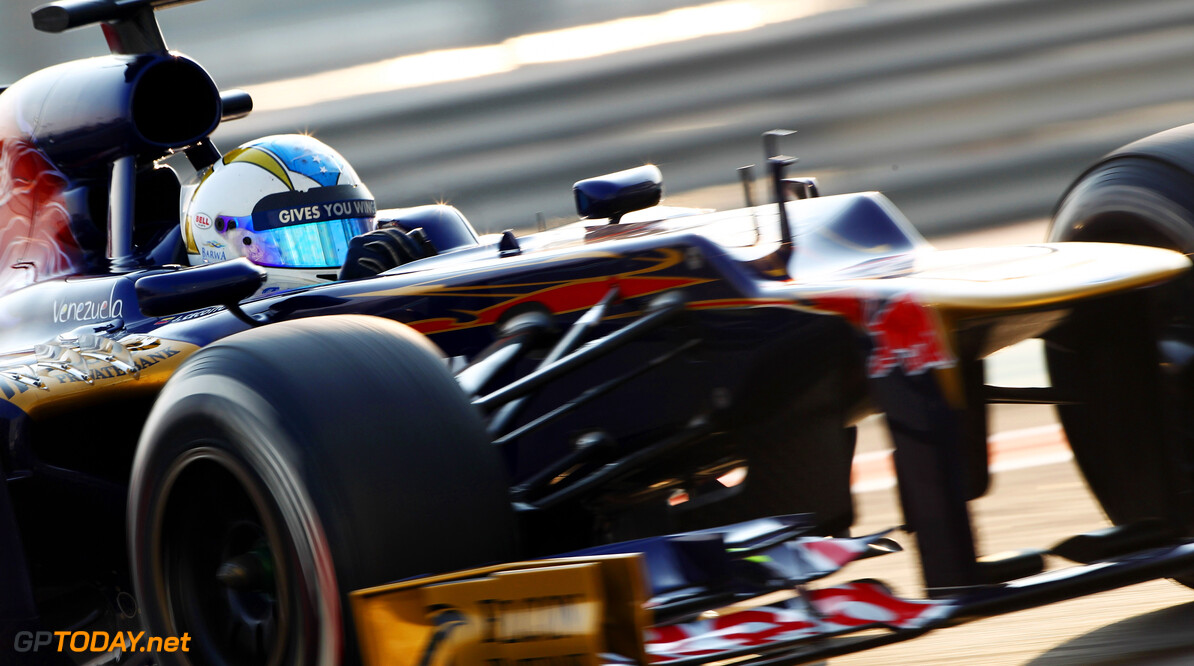 Toro Rosso to field five drivers in test at Silverstone

Scuderia Toro Rosso will field a total of five drivers for the upcoming test at Silverstone circuit, which runs from the 17th to 19th July. On Wednesday, Johnny Cecotto will spend all day at the wheel of the STR8. The Venezuelan is currently competing in GP2 with the Arden International team and has already driven for Scuderia Toro Rosso at last years Abu Dhabi Young Driver Test.

On Thursday morning, its the turn of Carlos Sainz Jr. The 19 year old Spaniard, son of multiple World Rally Champion Carlos Sainz, is an obvious choice for the Toro Rosso team for a couple of reasons: firstly he is part of the Red Bull Young Driver Programme, as was our current driver line-up and he is also backed by CEPSA, the Spanish fuel and lubricants company that is a sponsor of Scuderia Toro Rosso. Currently competing in GP3, the Spanish youngster is also getting a run with Infiniti Red Bull Racing this week. In the afternoon, Daniel Ricciardo will be in the cockpit and the Australian is also due to test for Infiniti Red Bull Racing on Wednesday.