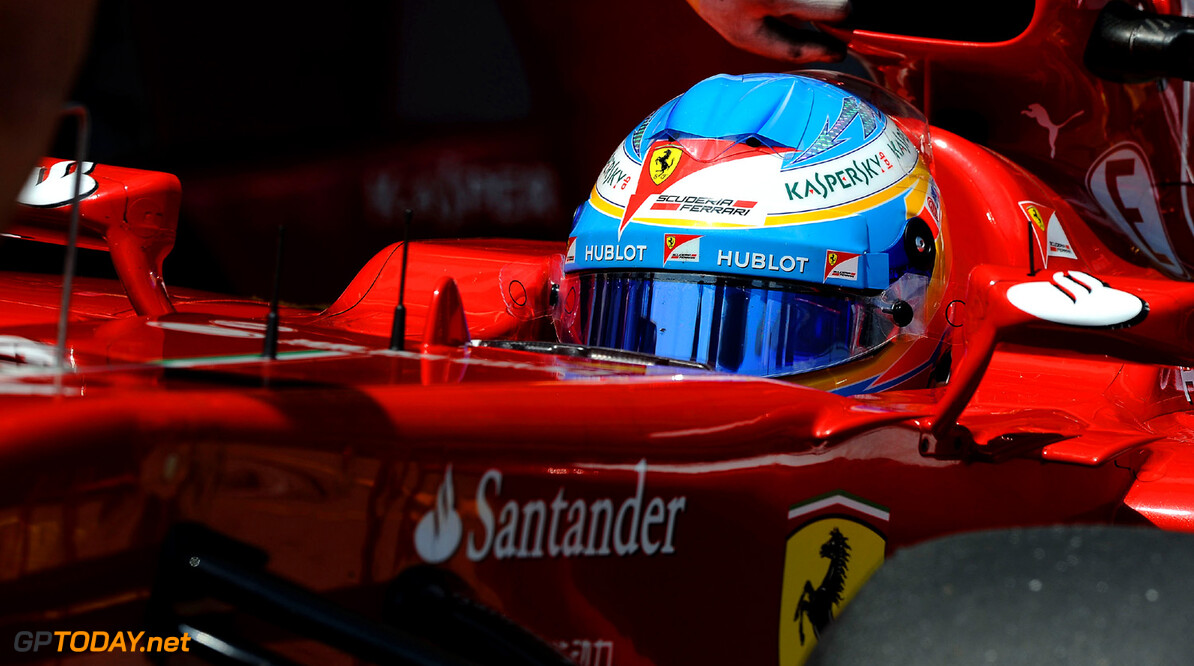 A year ago, Fernando Alonso said he was not fighting Sebastian Vettel -- he was fighting Red Bull designer Adrian Newey. The comments were interpreted as a jibe at F1's reigning world champion, but a year on, the Ferrari driver says he has changed his tune.

"Right now we are fighting against Sebastian," he is quoted by Germany's Auto Bild. "I said in the second half of the year (2012) that I was not any more fighting against Sebastian or Mark (Webber), but against an aeroplane -- so strong was the Red Bull. Maybe some people misunderstood; I was simply trying to say that it's hard to fight against the car that can potentially be first and second in every race. This year it's no longer the case. Sebastian is ahead because he does the best job," Ferrari's Alonso added.

But that doesn't mean Alonso, 34 points behind at almost the half-point of 2013, is giving up. "As long as we are not 50 or 60 points behind, we do not give up," said the Spaniard. "Sebastian was 44 points behind last year and still won the title in the end. Everything is possible."

Even possible, he insisted, is the image of Vettel in a pair of red overalls in the future -- although some in the paddock can't imagine Alonso actually welcoming the German to Maranello. "I think we respect each other very much," said Alonso, "and it would also be good for the team, maximising the performance of the car and also the points." (GMM)