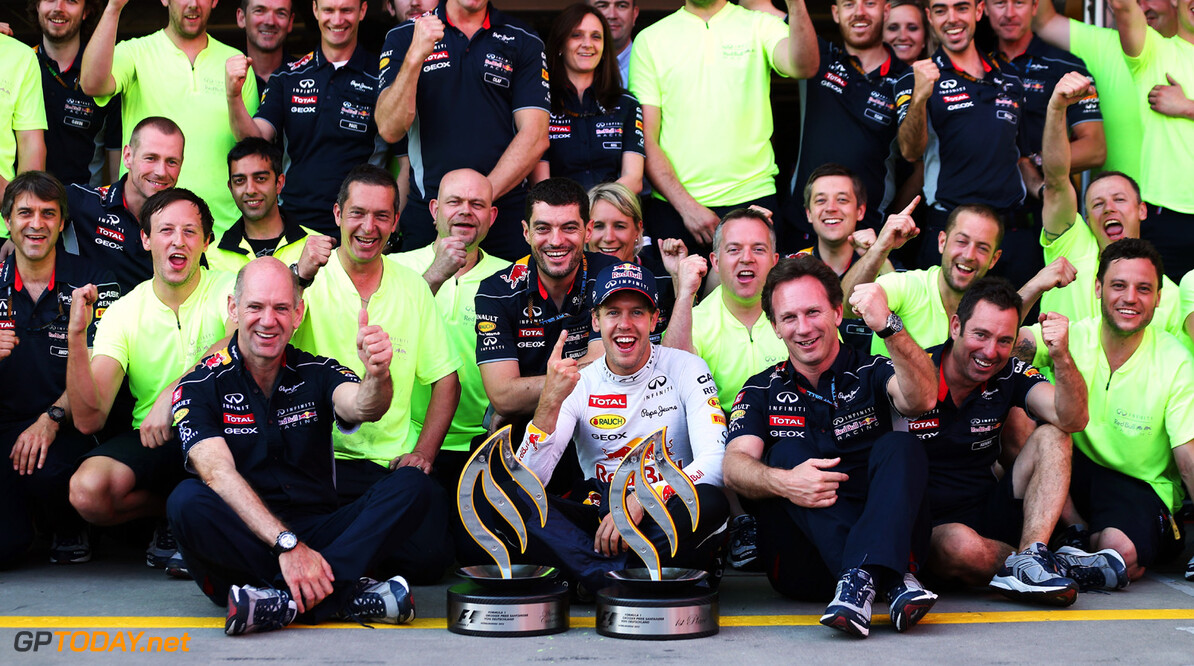 Sebastian Vettel is "clearly" on track to win a fourth consecutive world championship. That is the admission of Mercedes' team chairman Niki Lauda, who said he always expected Red Bull's reigning title winner to pull away in 2013. "Vettel and Red Bull are the best package in formula one," he told Osterreich newspaper. "Sebastian isn't the winner yet, but he is clearly on course."

Indeed, Mercedes' Lewis Hamilton conceded after the Nurburgring that he isn't going to be able to challenge Vettel this year. "We didn't manage to get the tyres in the correct temperature window, because of the high track temperatures we saw in the race," said Lauda. "It was the usual problems that almost every team has had this year."

However, Lauda said Mercedes has taken a big step forward compared to last season, and is "now the second force behind Red Bull". As for Ferrari's Fernando Alonso, Lauda added: "He has the same problem as us. As we know Fernando, he has not given up, but the season is being determined unfortunately by the tyre issue."(GMM)