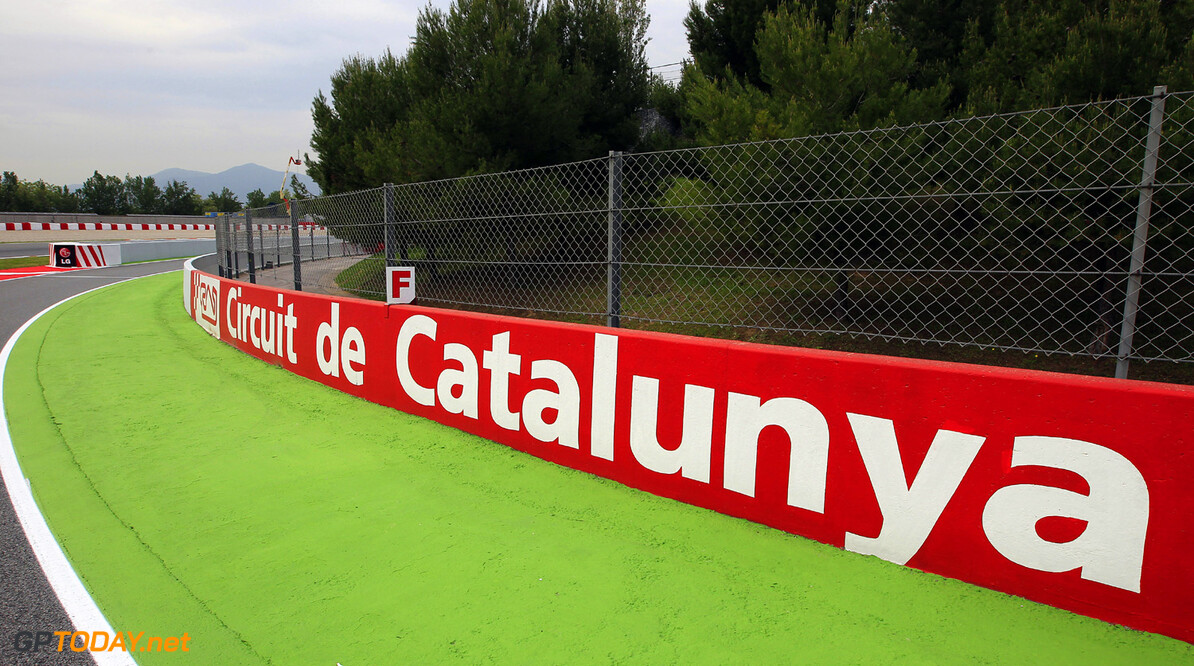 Bernie Ecclestone has shed little light on the uncertainty surrounding the identity of next year's Spanish grand prix host. Reportedly, a verbal agreement between the regional presidents should see Valencia and Barcelona annually alternate a single Spanish F1 race from now on.

The port city of Valencia, absent from the 2013 schedule, was set to kick off the arrangement in 2014, but the Circuit de Catalunya has already put tickets on sale for a Spanish grand prix next year. "If they are doing that," Valencia vice president Jose Ciscar said, "you will have to ask Catalunya as to why."
More about F1 News


Asked on Friday at the Nurburgring to clarify the identity of next year's Spanish grand prix host, F1 chief executive Ecclestone answered: "I don't know yet. We have to wait," he is quoted by the Spanish sports daily AS. "We'll see what happens," Ecclestone added. (GMM)
F1 News
.