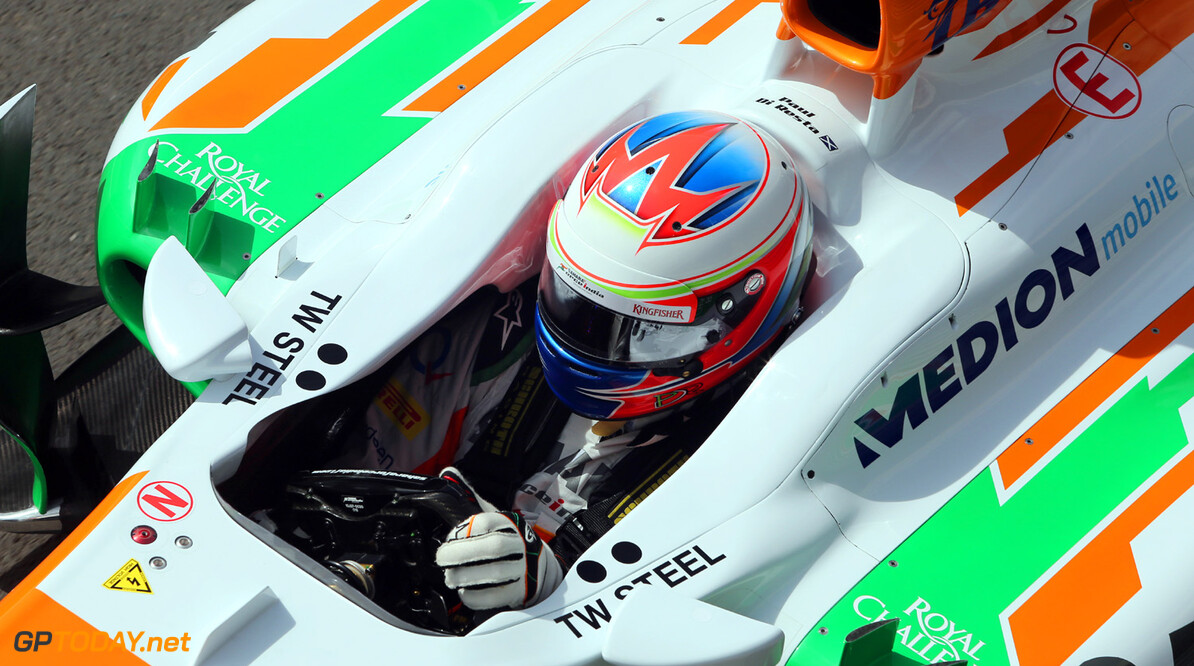 Di Resta would 'jump' at Massa's seat at Ferrari

Paul di Resta has revealed he would "jump" at the opportunity to join Ferrari in 2014. The Scot, often critical of his Force India team at recent grands prix, has already expressed interest in Red Bull, whose Mark Webber has announced his retirement.

"Where I am next year I do not know," he said ahead of the British grand prix. But Red Bull subsequently made clear that only the Toro Rosso drivers, as well as Kimi Raikkonen, are in the frame. "There's nothing I can do. It is what it is," said di Resta.

So, the next top team in the 27-year-old's sights is Ferrari. Team boss Stefano Domenicali has indicated Felipe Massa is likely to keep his seat alongside Fernando Alonso next year. But Brazilian Massa, despite recovering his speed in 2014, has also had a spate of recent crashes. Asked about the Maranello based team, di Resta is quoted by the Scotsman: "You would jump at it, definitely."

Di Resta's ancestry, like his Indycar-racing cousin Dario Franchitti, is Italian. "It's every boy's dream as they grow up to get in a Ferrari at some point in their life," di Resta said, "and being Italian is a nice thing, having the Italian blood." He said the key to any opportunity to move up the grid is to keep his "reputation high". "I want to be in a winning seat, but it's down to the decision of the boards of other teams," added di Resta. (GMM)