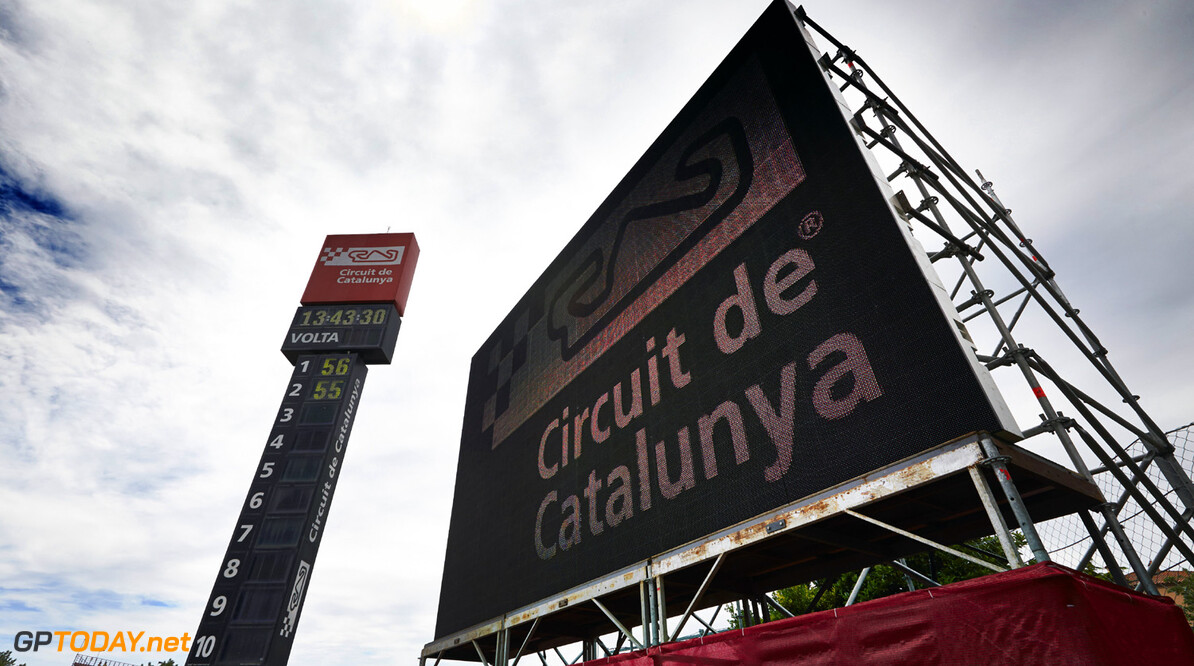 Barcelona is unapologetic after putting tickets on sale for a 2014 Spanish grand prix. Valencia, absent from this year's schedule, this week expressed surprise that tickets for a F1 race at the Circuit de Catalunya have gone on sale.

Valencia vice president Jose Ciscar said a "verbal agreement" between the port city and Barcelona to alternate a single Spanish F1 race, starting with Valencia in 2014, is now "in force". But Barcelona circuit president Vicenc Aguilera told Spain's Marca sports newspaper: "We have a contract until 2016 and we will organise (a race) every year until then. Indeed, if we can, we'll do even more years," he added. (GMM)
F1 News
<< Previous article Next article >>
.