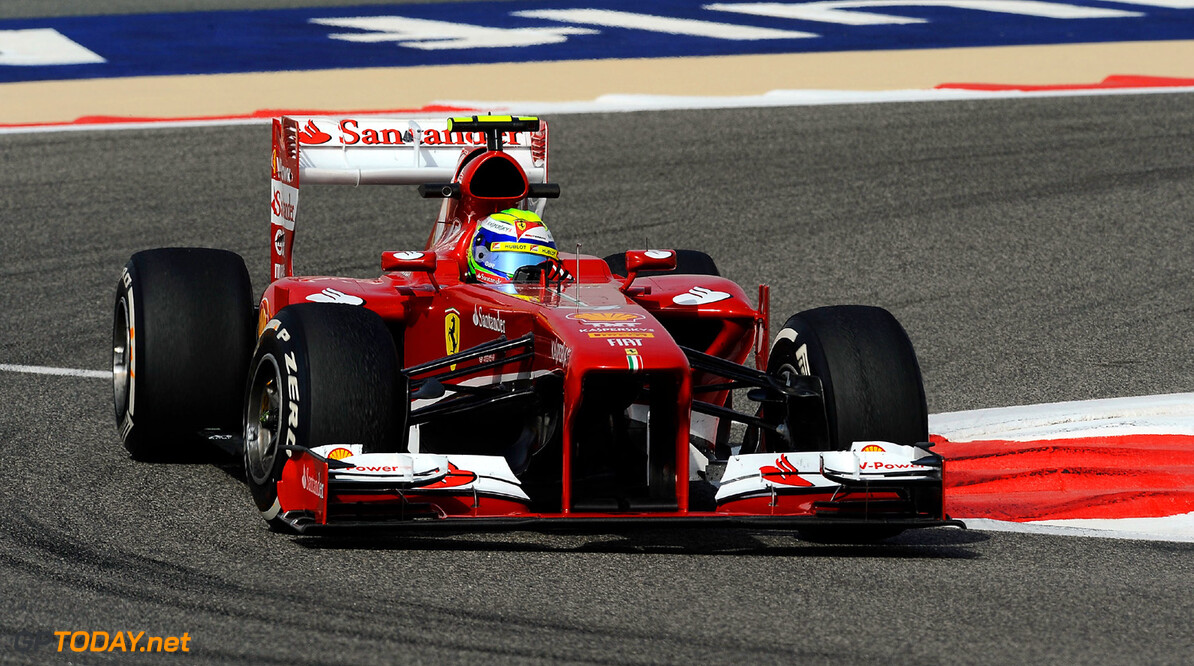 Felipe Massa has admitted he has "a good chance" of staying at Ferrari in 2014. Team boss Stefano Domenicali said in Canada that the Brazilian is "absolutely" likely to remain Fernando Alonso's teammate next year, despite a recent run of crashes.

"I think I have a good chance to stay here," Massa told Brazil's Agencia Estado at Silverstone. "I have to keep working and getting good results because, after all, it's the results that count. But I'm confident of doing well until the end of the season." Asked how long it might be before Ferrari present him with a 2014 contract to sign, the 32-year-old answered: "I don't think a long time."

He denied that his recent run of crashes in Monaco and Montreal had hurt his confidence. "I have never been a driver with problems of accidents, as happened in the last two races," said Massa. "So I don't think you can put pressure (on yourself) because of that." (GMM)