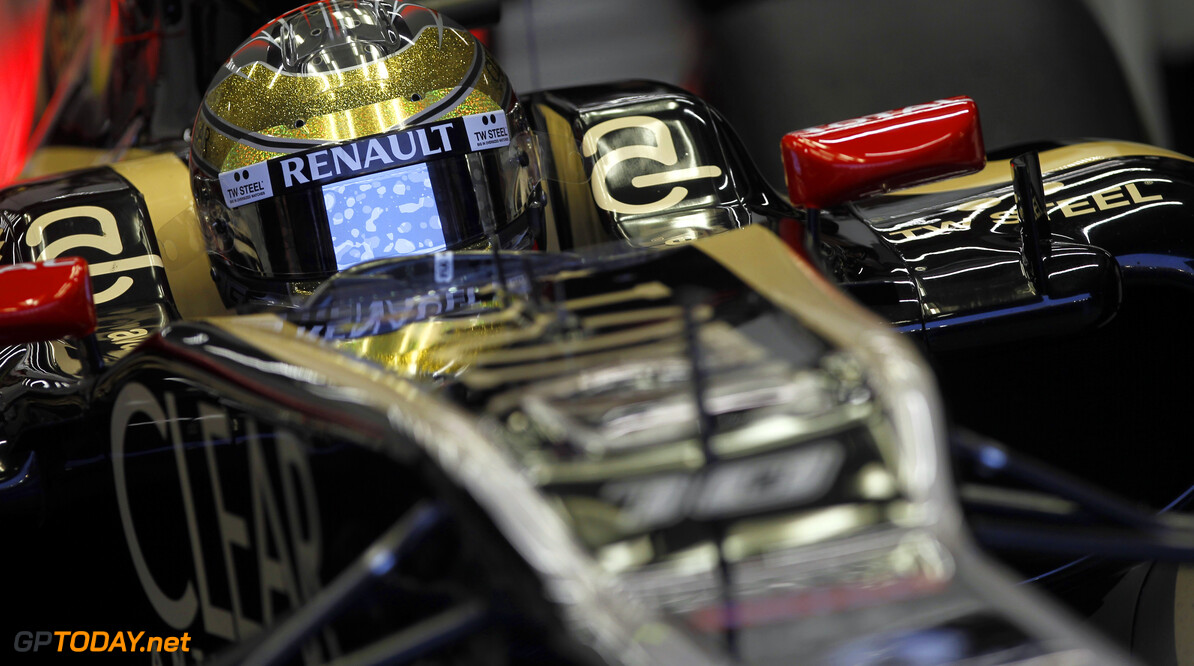 Lotus has ended an intense period of speculation by announcing Romain Grosjean is staying with the team in 2013. At the same time, former Sauber driver Kamui Kobayashi admitted he will not be on the F1 grid next season.

Lotus, and major sponsor Total, had reportedly considered ousting 26-year-old Frenchman Grosjean in the wake of his often impressive yet tumultuous return to F1 this year. Swiss-born Grosjean said late on Monday: "It's superb to have the support of everyone at Enstone." Basler Zeitung, a Swiss newspaper, reacted: "The problem child gets his toy back." (GMM)