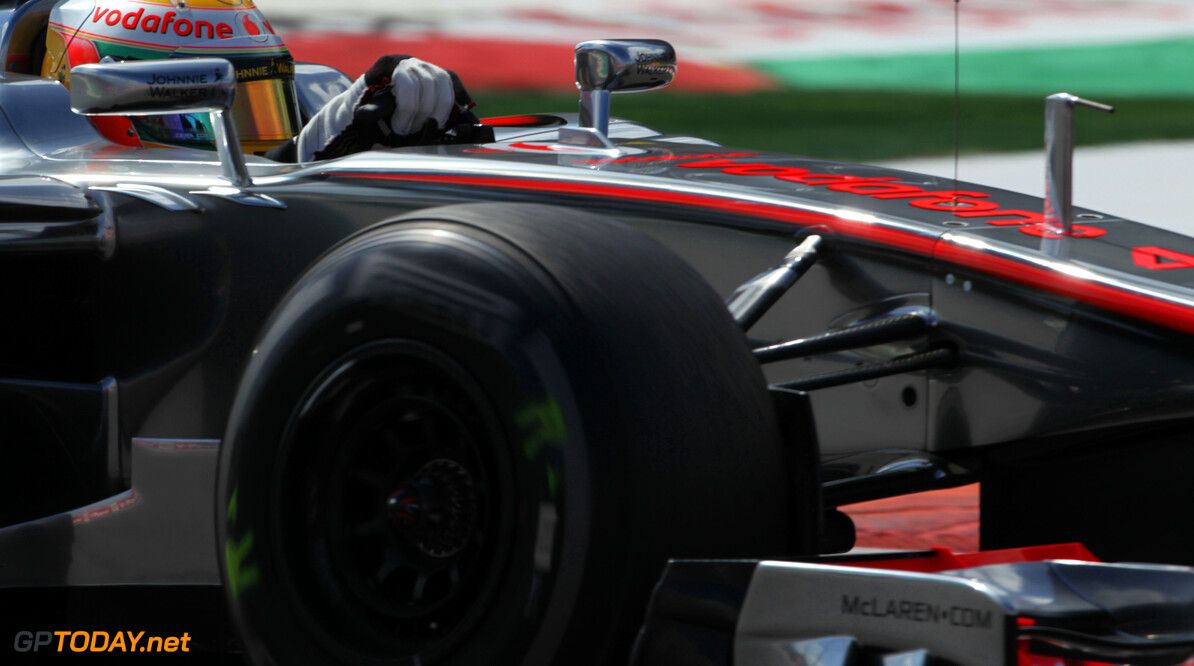 Lewis Hamilton has already started work at Mercedes. Britain's Sun newspaper said that although the 2008 world champion remains under contract to McLaren for two more weeks, a "deal" has been agreed whereby the 27-year-old can at least meet his new engineers.

And the report said Briton Hamilton also got his first taste of Mercedes' driver simulator last week. "Lewis has already been in the factory to see the team and fulfil some duties after we found an agreement about that with McLaren," said Mercedes' departing head of motor sport, Norbert Haug.

Hamilton has played down his chances of immediately succeeding at Mercedes, saying he will not really be thinking about titles and wins until at least 2014. "That's fine," non-executive chairman Niki Lauda told Welt am Sonntag newspaper. "I don't really like when drivers say they are going to win every race. For me, a sober, pragmatic analysis of things is better, where you can positively surprise rather than promise something that can't necessarily be achieved."

Lauda admitted, however, that Mercedes must improve. "We have the best engine and the best drivers. Now we need to improve the car a lot before the season."

But he tipped reigning world champions Red Bull to enter 2013 as the definite favourites. "Yes, the rules for 2013 are a great advantage for Red Bull, who are already on a high level, to just go on. But in spite of the limited possibilities, we have to try to make two or three steps forward. I know one thing: the people in England are highly motivated and have completely understood their failures."

And Lauda suggested that if Mercedes fails again, it will not be Hamilton's fault, nor his 2013 teammate Nico Rosberg's. "For me, Hamilton-Rosberg is the strongest pairing compared to all the other teams. Take a look at Red Bull and the gap between Vettel and Webber, or Alonso and Massa at Ferrari. Or, even worse, at McLaren and the gap between Button and Perez. Some teams have worlds between their two drivers. Another advantage of Hamilton is that he comes with experience of another team, and he can tell us exactly what are the strengths and weaknesses of our car," added Lauda. (GMM)