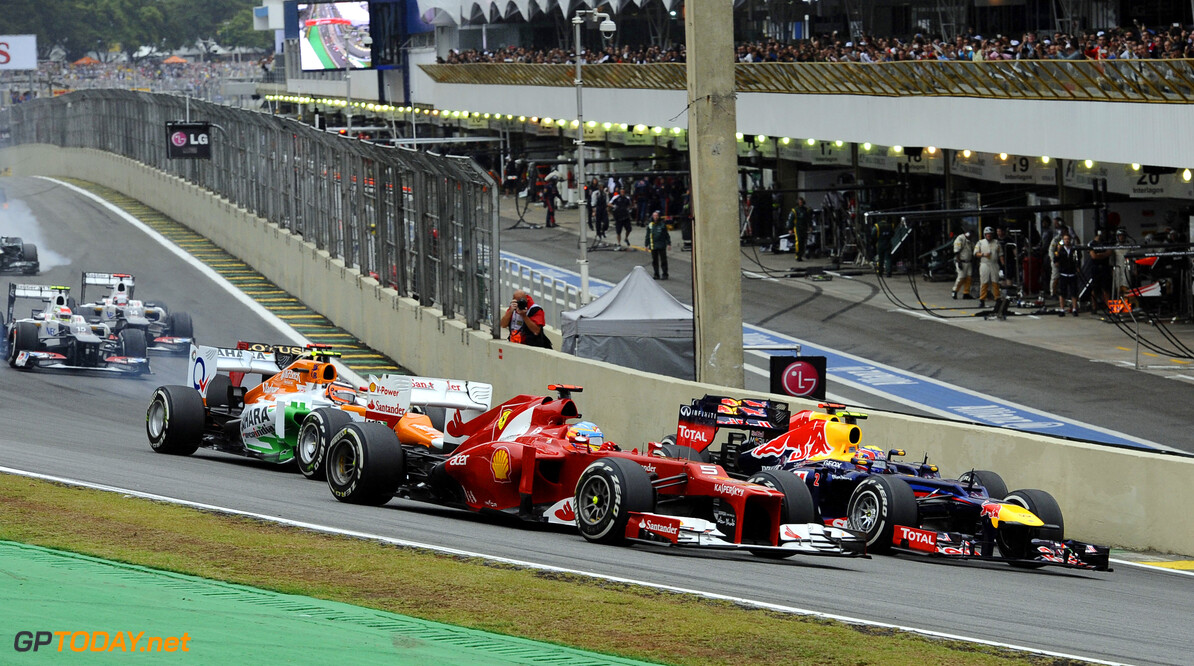 Ferrari sent the FIA a letter requesting "clarification". "The federation ... informs it has replied to Scuderia Ferrari ... stating that as the overtaking manoeuvre was not in breach of the regulations ... there was no infringement to investigate". Ferrari said in a statement on Friday: "Ferrari duly takes note of the reply sent by the FIA this morning and therefore considers the matter now closed." Red Bull responded: "We are pleased, but not surprised, that the FIA has confirmed there is no case to answer regarding the 2012 Brazilian grand prix." (GMM)