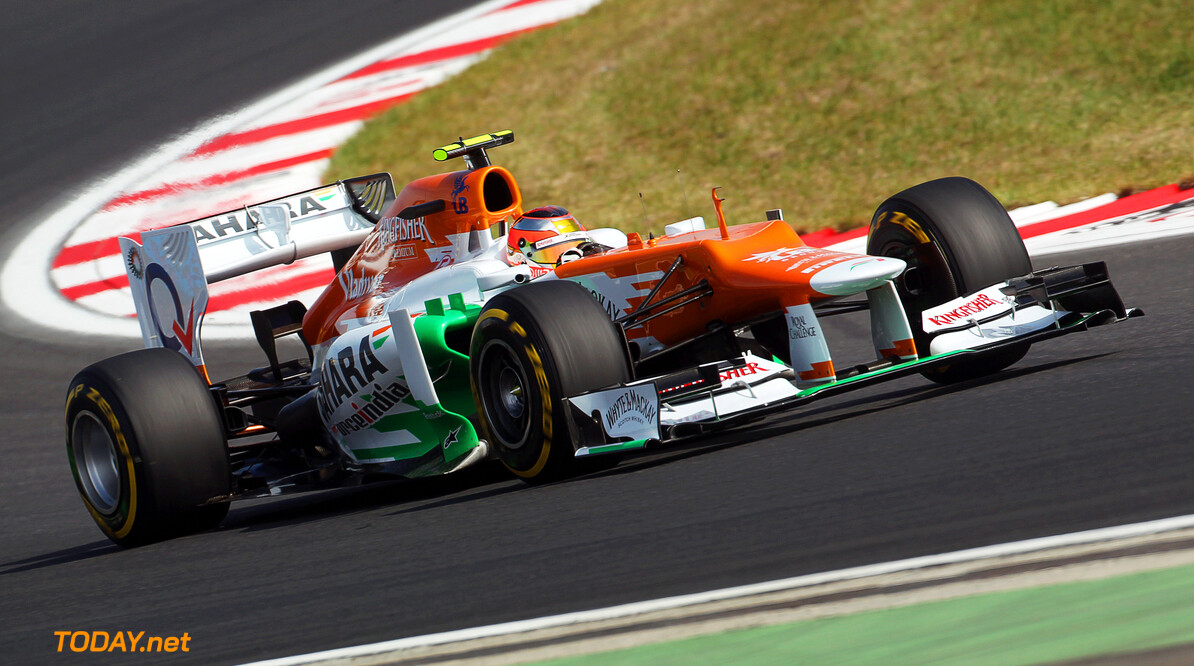 Almost the entire F1 paddock seems to believe that Force India is on the hunt for a new driver. Nico Hulkenberg is not commenting, but it is widely believed that he has signed up with Sauber for 2013.

Paul di Resta, on the other hand, will stay put at Force India. "I don't know what Nico's plans are," the Scot told the Telegraph, "but I see this team as equally as strong as Sauber, if not more so with the stability we have. "I'm happy where I am," said di Resta.

Officially, Force India is also happy with both di Resta and Hulkenberg, and hoping it will field an unchanged lineup next season.

So when asked by India's Telegraph who will replace the Sauber-bound Hulkenberg next year, deputy boss Bob Fernley answered: "Only the media is saying he is going ... Nico never said it. Let's not speculate. We will take a call after December." (GMM)
F1 News Force India Sauber
<< Previous article Next article >>
.