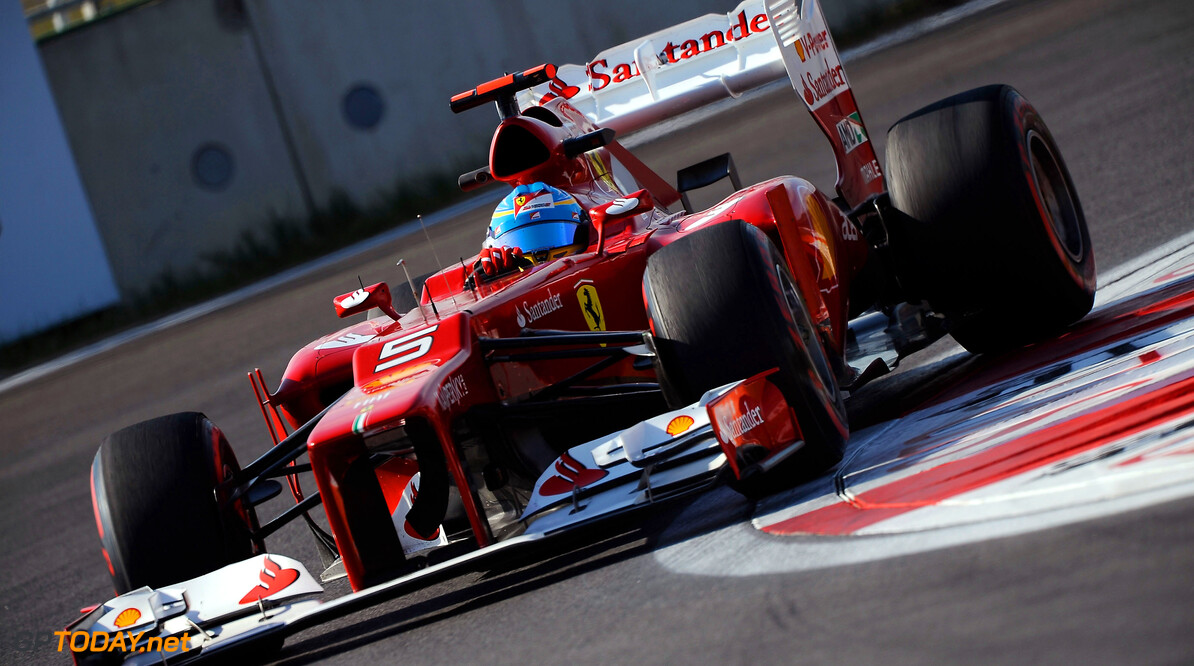 Domenicali: "We need to find at least two tenths"

Although Alonso's fastest race lap in Korea last time out was four tenths off the fastest Red Bull, Felipe Massa was just two tenths adrift the ultimate pace in the sister F2012. Reports have indicated the Brazilian was at the wheel of a new exhaust layout that will be added to Alonso's red car in India next weekend. Domenicali said the step needed by Ferrari to compete with Red Bull and track down Sebastian Vettel's 6-point lead is small. "We do not need to reinvent our car," said the Italian.
More about Ferrari


Red Bull's advantage has looked significant at the last few races, but designer Adrian Newey is cautious. "It is not certain that we will maintain this advantage over Ferrari," he is quoted by Italy's La Stampa. "No team this year has dominated for more than two consecutive grands prix," added the Briton. "In Korea we were very concerned about the excessive consumption of tyres."

Alonso is quoted by Brazil's Totalrace: "Five races ago McLaren was the favourite to win everything else this year but in Korea they were almost out of the points. "We are six points behind but there are still 100 in the game. We have a good chance of winning the championship." (GMM)
F1 News Fernando Alonso Felipe Massa Sebastian Vettel Ferrari McLaren
<< Previous article Next article >>
.