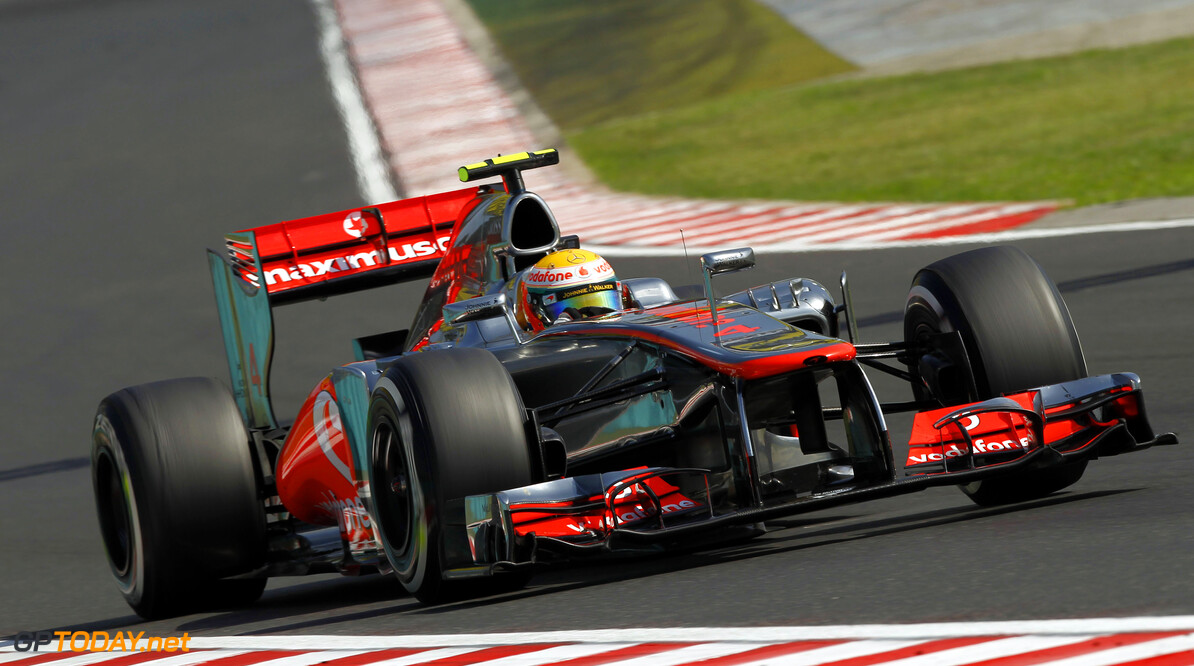 McLaren mechanics chose a run with Jenson Button over Lewis Hamilton's farewell party in Japan recently, according to British newspapers. The reports have revealed that Hamilton booked out a 16-lane bowling alley at Suzuka recently, where he planned to pay tribute to his mechanics before he leaves for Mercedes in 2013.

Asked in Korea when he would get together with his team, Hamilton said: "I don't know. I am sure at one stage I will, back at the factory." The newspapers also said Hamilton is yet to speak with his former mentor Ron Dennis after deciding to leave McLaren. "There will be people who are happy I am going, some who are unhappy I am going," said the Briton.
More about McLaren


He admitted that a farewell bash he planned at Japan recently was cancelled because many McLaren mechanics wanted to do a charity fun-run with Jenson Button on the same night. "I booked 16 lanes at the bowling alley for Saturday night, but something else came up so the guys weren't able to do it," said Hamilton. "They were already committed before. They went for a run with JB or something like that." (GMM)
F1 News Jenson Button Lewis Hamilton Mercedes McLaren
.