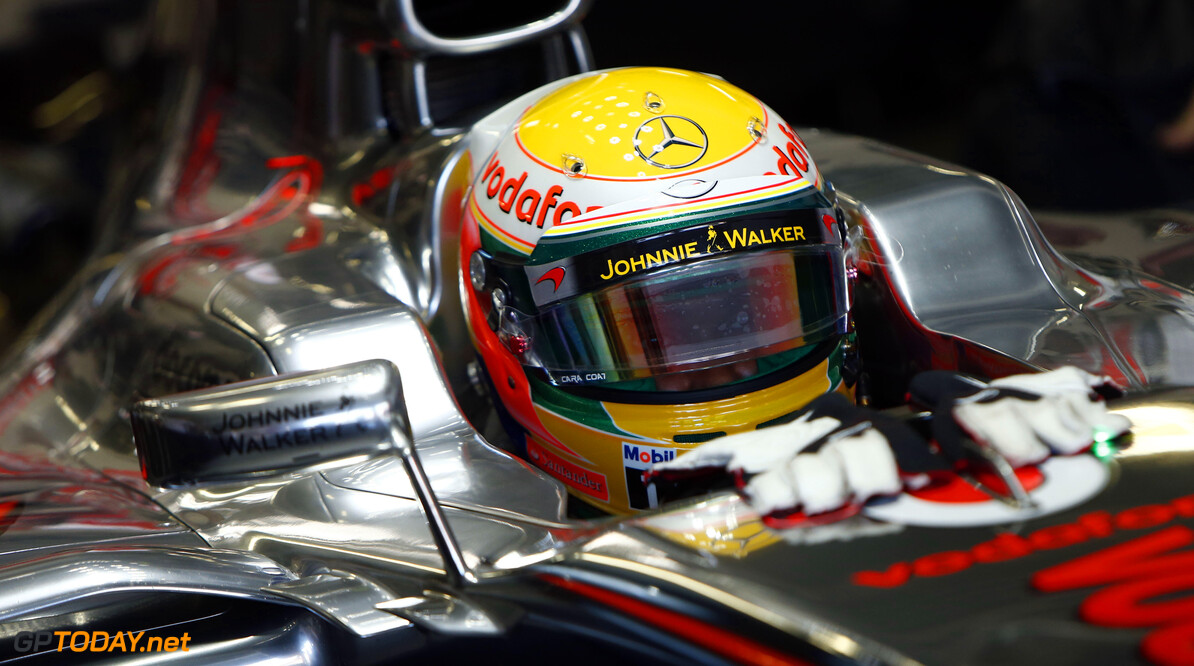 Hamilton talked with Ferrari about seat of Massa

Lewis Hamilton has admitted his manager had talks with Ferrari. After six years with McLaren, the 2008 world champion went on the driver market for 2013 and has ultimately joined Mercedes.

But an interviewer for the Spanish sports daily AS asked Hamilton if it is true that switching to Ferrari was at some point among the Briton's options.

"Every driver dreams of driving a Ferrari, because it is a very prestigious team, with a great story, very passionate fans and they make competitive cars," Hamilton answered. "But I am very happy to go to Mercedes and satisfied to have spent some wonderful years at McLaren. I think my manager spoke with Ferrari, yes, it's true, but I don't what know kind of conversation they had," added Hamilton.

"I still think Fernando is the best driver. The cleanest, the most sensitive, the most complete," said Hamilton.

"He is always taking points despite not having the fastest car, while Vettel has always had a great car these past years," he added.

But the Briton admitted: "With his (Red Bull) car, he is going to be hard to beat, even for Fernando."