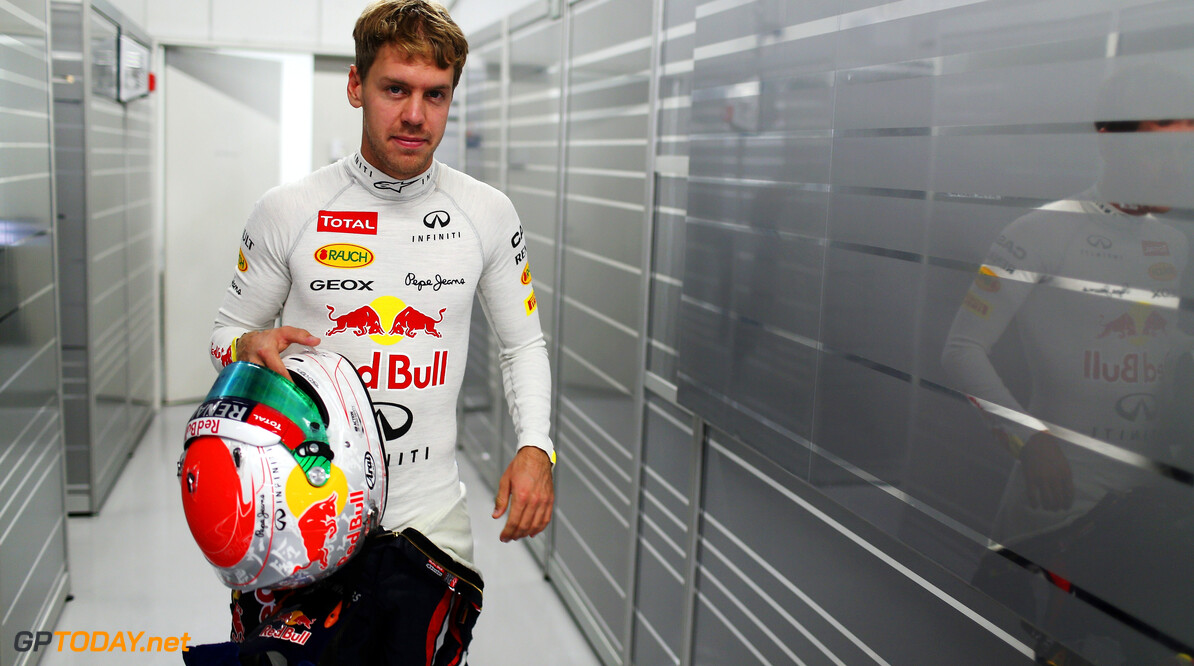 Lauda makes a move to poach Newey and Vettel - Marko

Niki Lauda has already made a move on Adrian Newey. Austrian great Lauda, having negotiated Mercedes' new Concorde Agreement and wooed Lewis Hamilton to the German squad, has also joined the team as non-executive chairman. And according to Red Bull's Dr Helmut Marko, "Herr Lauda has been looking into how long Adrian Newey still has a contract with us", he is quoted by Bild newspaper.

The report said Briton Newey, F1's most respected car designer and aerodynamicist who reportedly makes EUR 8 million a year at Red Bull, is under contract until 2014. "There is an existing contract to be complied with," insisted Marko, who is team owner Dietrich Mateschitz's right-hand man on F1 matters. "And what would he (Newey) do at Mercedes anyway? With Ross Brawn there are three other technical directors. Too many chiefs and not enough Indians," Marko insisted.

Austrian Marko said Newey has not been Mercedes' only target. "They also wanted to have Vettel," he alleged. (GMM)
F1 News Lewis Hamilton Mercedes
<< Previous article Next article >>
.