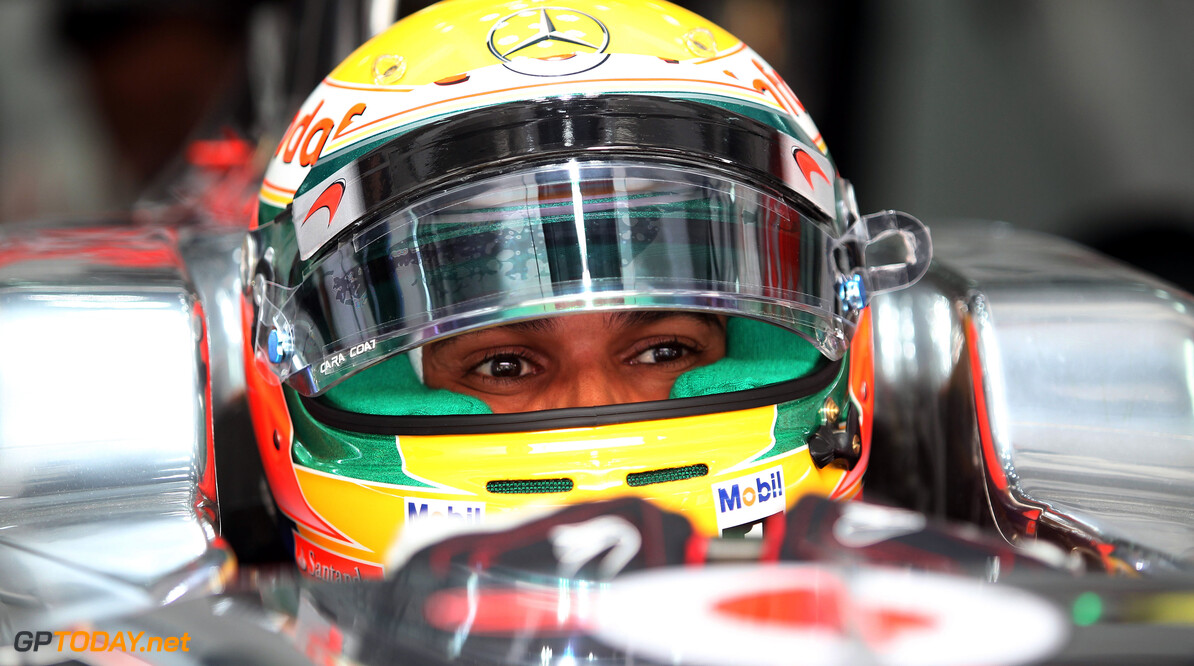 A new task on Martin Whitmarsh's busy job-list for the rest of 2012 will be to "protect" Lewis Hamilton after the long-time McLaren protege decided to leave the great British team at the end of the season. "Clearly there will be cause to be distracted in the next days and weeks," McLaren boss Whitmarsh admitted.

He is referring to Hamilton's bombshell news about Mercedes. Whitmarsh must now ensure the 27-year-old's focus remains on trying to win this year's titles in a McLaren, even though success for the Briton would mean Hamilton takes the coveted 'number 1' to the nose of a different silver car in 2013.

He admitted there will be new distractions around Hamilton as a result for the all-important final six races of his McLaren career. "We've got to try and protect him from that," said Whitmarsh. "He's assured me that he's a McLaren man for the rest of this year and that he's going to be completely focused on winning and we are going to try and create as much protection of him and the environment in which he can do that."